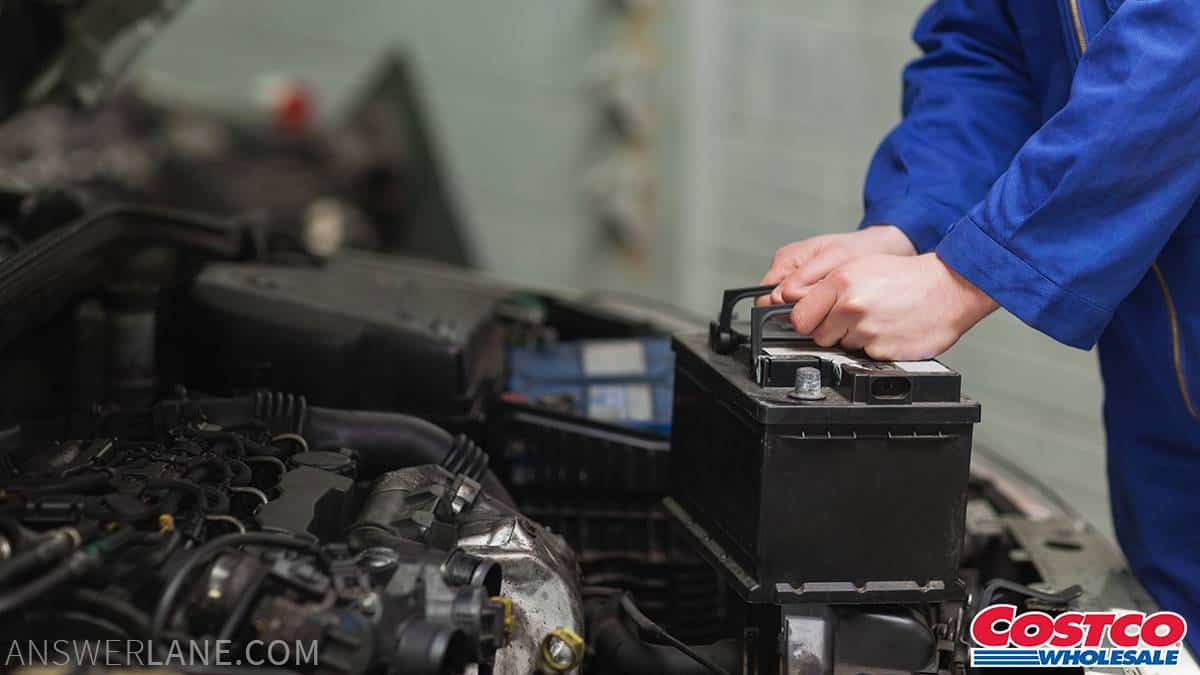 One of the things that members can buy at Costco, along with other groceries and produce are car batteries. Costco has a wide range of car products and even offers car services to members.

And since Costco is known for its lower prices, customers can often find quality batteries at bargain prices in their warehouses.

But depending on where you are shopping and the type of battery you are buying, Costco may add a battery core charge to your total bill.

But, what is a battery core charge exactly?

What Is A Costco Battery Core Charge?

So, when you return the battery to Costco after it has lost all its power, you not only get back your deposit, but you’re also ensuring that the battery doesn’t end up in a landfill where the harmful chemicals won’t soak into the soil and contaminate groundwater.

How Much Is The Costco Battery Core Charge?

Battery core charges at Costco are not optional. This is a mandatory fee added on top of the cost of the battery to entice customers to bring the batteries back for recycling when their lifespan ends.

Can I Get Back My Battery Core Charge?

A battery core charge isn’t supposed to be a permanent and final payment. Instead, it should be seen as a deposit you make whenever you buy a battery. And if you return the battery to Costco when you’re done with it for proper disposal, you will receive the full deposit back.

To do this, you will need to bring the old core (battery) and any proof that you purchased the battery at Costco. Once Costco can confirm that you indeed bought the battery at their store, they will accept it, dispose of the battery properly, and pay you back the battery core charge.

Most often, battery core charges are given back to customers in cash. Additionally, you can return your old car battery to Costco through the Customer Service Returns desk ask request the refund to be issued on a Costco cash card. And if your local Costco has a tire center, you may also bring the battery there to receive your core charge back.

How Much Are Car Batteries At Costco?

Just like at any other store, the cost of the car battery will depend on the make and model. There are many different brands and models of car batteries available at Costco, which gives customers a fair amount of variety when it comes to choosing the right one for their car.

Typically, car batteries at Costco will cost you between $50-$100, depending on the brand and size of the battery. However, keep in mind that on top of the base price of the battery, you are also required to pay a core charge which can be between $10-$15 depending on your location.

Costco also offers their own line of batteries called the Interstate Batteries. This is a Costco-owned brand, which could be cheaper than buying from other brands in the Costco warehouse.

When buying from Costco with a credit card, make sure that the credit card isn’t from Amex or MasterCard but from VISA. As for all payment methods – you have nothing to worry about.

The battery core charge entices customers to properly dispose of their old batteries. To get the core charge back, all you have to do is head to Costco and return the battery when it runs out of juice, and they will reimburse you in cash. 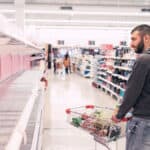 When Does Costco Restock? [Do They Restock Every Day & More]