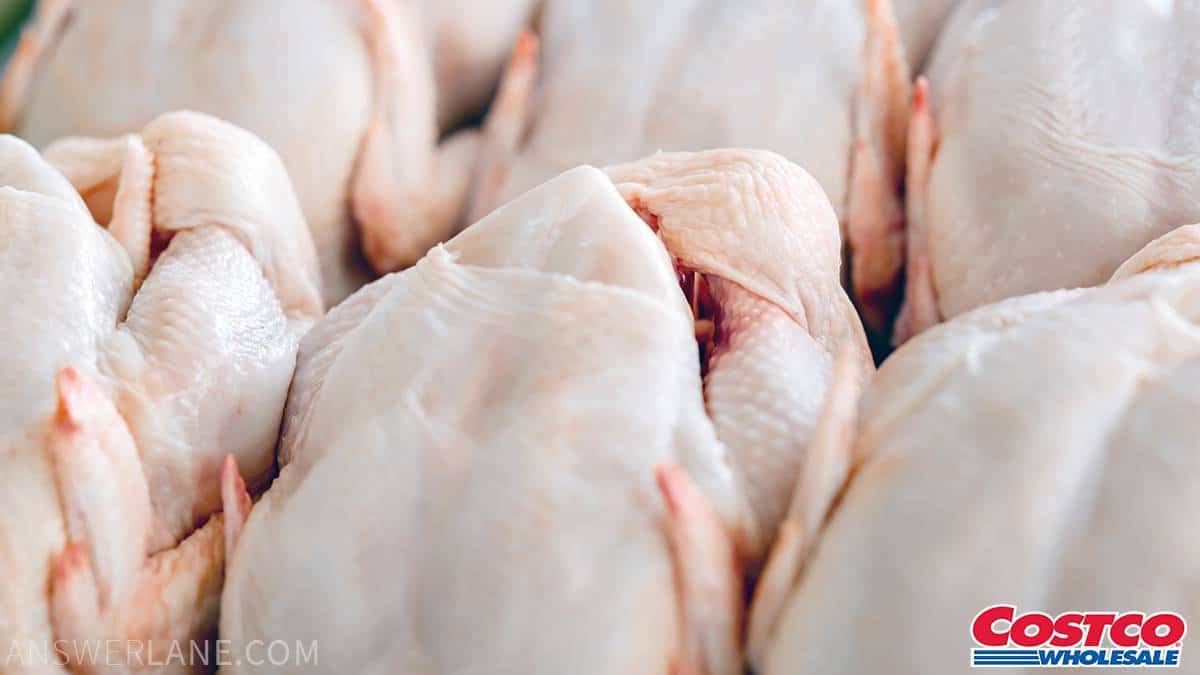 It’s very important to know where your food comes from. Whether you’re looking to live a healthier life or just looking to take more control of what goes into your mouth, understanding the origins of your food is key.

Currently, poultry is the 2nd most-consumed meat in the world only behind pork, so there’s a pretty high chance it’s on most people’s weekly grocery list. And with over 105 million Costco cardholders worldwide, it’s easy to assume a lot of people get their chicken from Costco.

So, where does Costco chicken come from?

In the past, Costco chicken came from a variety of different sources and farms. However, in 2018 they opened their own poultry processing facility, which is where most of their chicken comes from today.

In this article, we’ll be going through the details of where Costco chicken actually comes from, the quality of their chickens, the conditions in Costco chicken farms, and a whole lot more.

Where Does Costco Get Their Chicken From?

However, in 2018, they opened up their own chicken processing plant in Nebraska. From that point, all of the Costco chicken came from that farm. This was to keep up with the high demand for their chicken and also to take control over the quality of their poultry.

The chickens at Costco come from Nebraska and Iowa, and Costco states that they practice ethical and sustainable chicken farming in these plants.

Moving their chicken in-house allowed Costco to significantly lower the cost of production while also providing higher quality meat to their customers.

A big reason Costco chose to put up their chicken farm in Nebraska is that the Midwest is known for having large supplies of corn, which can be used as chicken feeds.

What Is The Costco Chicken Quality?

Generally, Costco chicken is on the same level as the chicken you’ll find at other large grocery stores and retailers. So, if you compared Costco vs Walmart chicken as an example, you’ll find little difference.

The advantage of Costco is that all their chicken comes from their own production facility, which means they have complete control over the manufacturing process.

On top of their raw chicken, Costco also offers their customers a range of pre-cooked rotisserie chickens. And the good news is that Costco doesn’t do that for just chickens. They also have their own good quality gas, alcoholic beverages, and more.

Costco also offers a variety of chicken cuts and prepped chicken. For example, there is fileted chicken, spatchcocked chicken, diced chicken, and a wide variety of other poultry products that can make prep work in the kitchen much easier.

Costco’s chicken farm in Nebraska is a standard vertically integrated plant. This plant supplies all of Costco’s chicken around the United States and has been doing so since its launch in 2018.

Animal welfare is a key part of the production process on the Costco chicken farms. So, all of their equipment is designed for the welfare of the animals, from the hatcheries, grower barns, and the feed mills in the facility.

Costo prides itself in the humane procedures in their chicken farms such as the Apollo Gen 2 harvesters, limited density, tunnel ventilation for air quality, and controlled atmosphere systems, just to name a few.

This depends on your definition of ethical. For some people, the mass production of chicken is highly unethical, especially if the conditions in the plant are poor and put the chickens in unpleasant conditions. However, despite that, Costco did put in some effort to allow for a better atmosphere for the animals in their production plants.

To keep their production process as ethical as possible, Costco regularly allows and requires animal welfare audits in their plant. This can come from organizations such as Certified Humane, American Humane, and UEP.

Costco’s Animal Welfare Standards are available for viewing for anyone online. In these standards, Costco states that all the practices in their chicken farm in Nebraska follow the guidelines and recommendations by the National Chicken Council.

Additionally, Costco also makes sure to invest in the latest and most humane tools for chicken processing in their plant.

What Kinds Of Chicken Can I Get At Costco?

There are a variety of different chicken products at Costco available to members. These include raw and cooked chicken products. For example, a popular option for many customers is the pre-made rotisserie chicken, which has garnered a fair amount of good reviews online.

Costco offers customers a variety of different cuts of chicken prepared for various cooking styles. For example, you can find diced, spatchcocked, and whole chickens on top of the regular cuts such as wings, breasts, and legs.

Aside from their whole cooked rotisserie chicken, customers can also buy cooked legs, wings, thighs, and other parts of the chicken.

Conclusion – Where Does Costco Chicken Come From In 2022?

Costco sources its chicken in-house. They have a chicken processing farm in Nebraska which supplies all their chicken throughout their warehouses in the United States. Costco makes sure to use the most ethical and latest tools in their harvesting process, ensuring the animal’s welfare and safety.

Besides that, Costco also now has full control over the quality of the chicken meat that is sold at their stores across the United States. 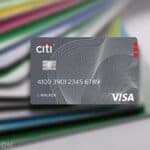