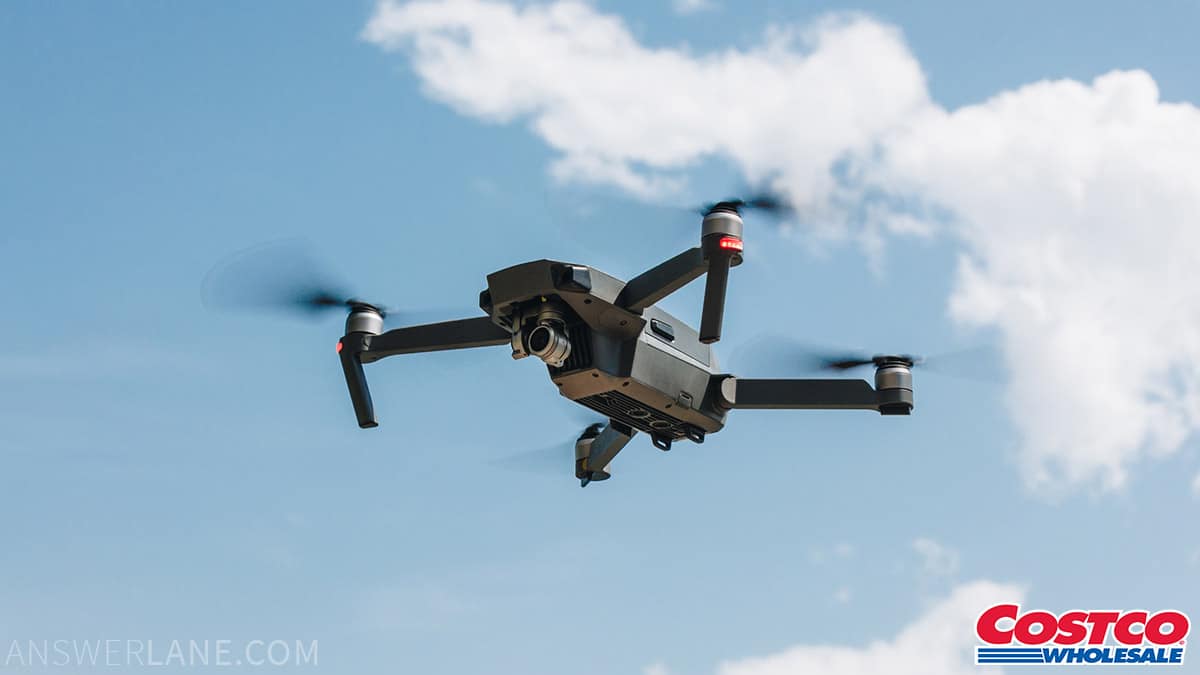 Drones have become a popular product among people who love to take the most stunning photos and videos from a bird’s eye. And as of 2022, Costco was able to match the trending demand by selling drones of various kinds, making the retailer one of the top shopping places for drones across the United States.

But what if you have purchased a drone from the Costco store and later realize that it isn’t quite what you expected? Can you return it back to Costco and get your money back?

To find the answer to that question, we conducted all of the research for you and came up with the answers.

Below, you can check out Costco’s drone return policy as well as find out more information regarding returning drones to Costco.

As of 2022, Costco allows its members to return their drones up to no more than 90 days from the day of purchase.

This policy also applies to other types of electronic devices, products, and accessories – not just drones.

If you bought your drone less than 90 days ago, you can go ahead and return it either in-store or by shipping it back to Costco, which is completely free.

In addition to that, you can make your Costco return without the original receipt. Just remember to bring with you your membership card so that the staff can check your purchase history and verify that you did indeed buy the drone that you want to return.

Now if you need more details about Costco’s return policy for drones, such as returning drones that have been opened and used, returning drones purchased from the official site, returning damaged or defective drones, and more, continue reading.

Can I Return A Drone Even If I’m Not A Costco Member?

Unfortunately, only Costco members are allowed to return drones and receive a refund or be eligible for an exchange.

Thus, if you’ve received the drone as a present and would like to return it, it’s best to speak with the person who gifted you the drone as only they will be able to return the product back to Costco.

Then, once the product is returned, they can either get the refund back to their original payment method or get a Costco cash card, which you can then use to buy whatever you want.

How Do I Return A Drone To Costco?

You can return the drone to Costco by going to any of the store’s warehouses by going over to the customer service desks with the drone and the receipt.

When returning the drone to Costco, don’t forget to bring along all of the original packaging and drone accessories, including batteries, cases, blades, cables, and propellers, so you can receive a refund in full.

Alternatively, you can also return the drone by requesting a return on the Costco website and mailing it to your local Costco.

The final decision in regards to the said return will depend on the condition of the drone. If it’s still like new, then you should be fine. However, if there are scratches or any damage to the drone, chances are that Costco won’t accept it.

Can I Return A Drone To Costco Even If It’s Opened Already?

Yes, you can return the drone even if the packaging is opened already, as Costco offers a risk-free satisfaction guarantee across all items, even if you’ve opened and used the drone.

As long as the original packaging and the accessories along with the drone are in pristine condition, you will receive a refund in full back to your original payment method.

Can I Return The Drone To Costco Without The Receipt?

Yes, you can still return the drone to Costco without the receipt, as long as you bring your membership card.

If you could bring back the receipt, that would be better as the staff can quickly check and verify the purchase. But, if you don’t have it, that’s not a problem. The process is just going to take a little bit longer.

So in case, your receipt is lost, a staff member from Costco will instead look up your drone purchase using your membership ID. Once they confirm the purchase, they will inspect the item and tell you whether or not you are eligible for a return.

Can I Return A Drone Purchased From Costco’s Official Website?

Yes, you can return the drone to Costco even if you purchase it from the store’s official website.

As long as you initiate the return within 90 days since the day you purchased the item, you can return the drone purchased from Costco’s official website by following these steps:

Costco will then refund all of the shipping fees alongside the drone’s costs. This is of course unless you managed to get free Costco shipping, in which case you won’t be refunded any shipping costs.

Aside from that, you can return the drone by going to any local Costco warehouse and bringing the drone to the information desk.

The benefit of returning your drone to Costco in person is simply that you will get your money quickly if you want the refund in cash. Otherwise, the refund can take between 3 to 5 days to hit your account.

Can I Return A Damaged Or Defective Drone To Costco?

Costco’s return policy does not state the exact condition that the drone must be in before it is returned to Costco. However, the newer it looks, the higher your chances of having your return accepted.

However, if the drone was already damaged before you even had the chance to try it out for yourself – Costco will swap it for a good one, or you can just get your money back.

Conclusion – Can I Return Drones At Costco?

According to the return policy of Costco, you can return your drone within 90 days since purchase so that you can receive either a drone exchange or a refund.

You can’t return the drone if you’re not an active Costco member, but you can discuss the matter with the original purchaser if you received it as a gift.

If you have opened the drone’s packaging already, you can still return it to Costco, as long as you bring the complete packaging and accessories along with it.

Even without a receipt, you can still return the drone to Costco, as long as you bring with you your membership card. 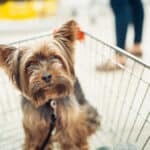 Does Costco Allow Dogs & Are They Pet Friendly? [Read This]