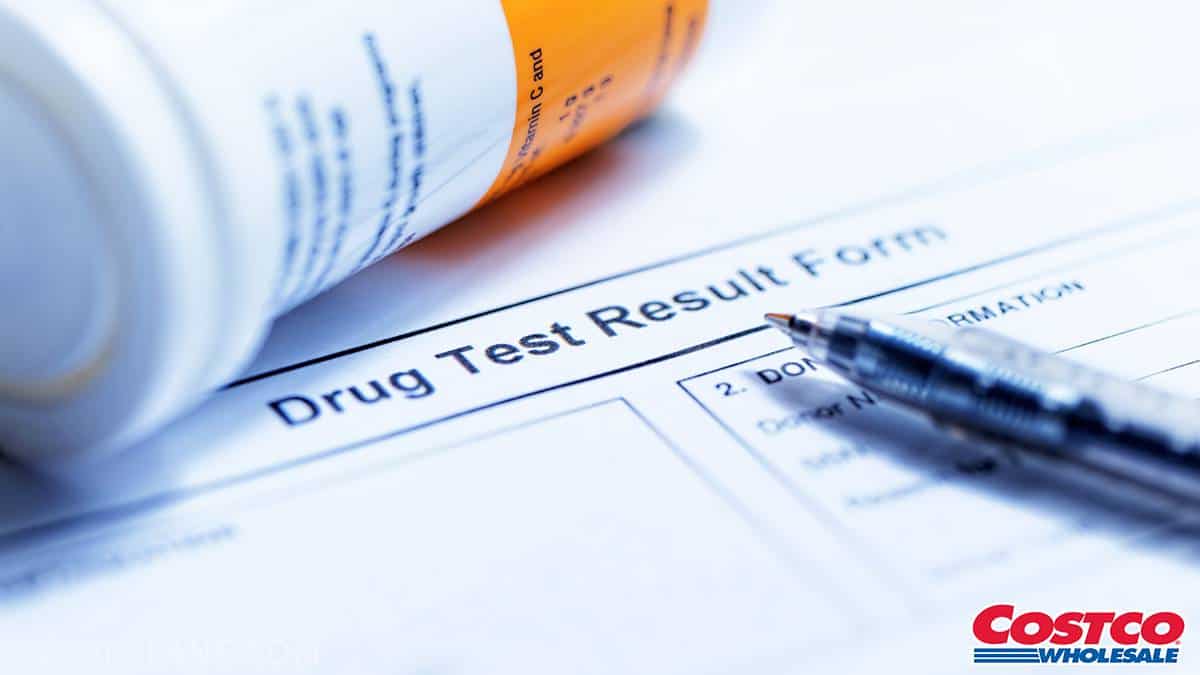 Besides a dress code, a lot of retailers in the United States have established a practice of testing their employees at random to ensure that none of their staff or potential employees work under the influence of alcohol or drugs.

But do you need to take a drug test to work at Costco?

Before applying to work at a company, it’s important to research their hiring process. That way, you can stay ahead in terms of the different requirements and procedures of that company, giving you a competitive edge against other applicants.

In this guide, we take a look at if Costco drug tests employees, how often they do it, and the type of drug tests they employ.

Currently, we’re seeing a lot of employers reduce the requirements for potential applicants, which includes drug tests. However, potential Costco employees are still usually required to undergo a drug test before working at Costco.

Costco typically drug tests applicants during pre-employment and orientation. On top of that, you may be asked to submit a negative drug test to receive an employment offer from Costco.

Costco prides itself in being an alcohol and drug-free environment. And one of the ways they ensure that none of the workers are under the influence is by conducting regular drug tests and requiring it of new applicants.

How Often Does Costco Drug Test?

Before you can start working at Costco, you will likely be asked to go through a drug test and submit your negative results. But that’s just for the pre-employment process.

It doesn’t matter whether you work at the Costco business center or in the warehouse – every employee is treated the same.

Additionally, Costco can also search the premises for any alcohol or drugs at any time.

Generally, there are three scenarios in which a drug test is required: when you need to verify if an employee is eligible for employment if an employee exhibits suspicious behavior, and before returning to work. Typically, you will be asked to undergo a drug test during the interview process to judge your eligibility to work at Costco.

For you to be eligible to work at Costco, you need to pass their drug tests and show negative results, which goes for all employees.

What Kind Of Drug Tests Does Costco Use?

The most common drug test that Costco uses is mouth swabs. This is a quick and accurate way to test for drugs, as you can get results in around 5-10 minutes.

Mouth swab drug tests can detect drugs up to an hour after initial use. However, they can also potentially detect drugs between 5-48 hours after use, depending on a number of conditions. That way, Costco can effectively screen applicants who have used drugs in the past couple of days.

What Drugs Does Costco Test For?

Pre-employment drug tests are designed to see if an applicant uses illicit substances before offering them work. These include commonly abused drugs such as marijuana, methamphetamines, opiates, and other dangerous drugs.

What Happens During A Costco Drug Test?

During a Costco drug test, employees are tested and checked for both alcohol and drug abuse. To start the process, employees have to sign a consent form. After which, they are driven to an off-site location where the drug test will be administered.

As mentioned earlier, Costco typically uses mouth swabs, which detect drugs up to 48 hours after use. These tests return results in 5-10 minutes, which are sent directly to Costco. That way, there is no chance of tampering with the results of the test.

After receiving the results, the management team at Costco will decide what to do next regarding an employee or an interviewee based on the results.

Do All Costco Employees Have To Undergo A Drug Test?

Yes, since Costco is a drug and alcohol-free workplace, all employees are required to undergo a drug test. It doesn’t matter if you’re a part-time Costco employee or work at the retailer full-time.

On top of that, a pre-employment drug test will likely be administered during the interview phase.

Once you finish your initial drug test during the interview, your employer is not allowed to test you again. However, if the retailer feels like the drug test is necessary, you may be required to retest.

Does Costco Fire Employees Who Fail A Drug Test?

Costco has a zero-tolerance policy for drugs and alcohol. So, if you fail the test, you break the company’s drug policy which could result in the termination of your contract with the company.

Costco states that all employees who fail their drug tests will be given disciplinary action or get fired depending on the circumstances.

If you are fired from Costco for failing a drug test, you can be declared eligible to work at Costco again only if you undergo a series of evaluations. This may include counseling, rehabilitation, or treatment for drug abuse.

If you are tested for alcohol and have a concentration level of 0.20.339, you will not be fired. However, you will be deemed unfit for work and be dismissed for the day. If you are sent home from work for failing an alcohol test, you will have to take your personal time out to cover the absence.

Can I Refuse A Drug Test At Costco?

Yes, you are in your right to refuse a drug test at Costco. However, keep in mind that they are also within their rights to choose not to hire you for failing to submit to a drug test. One of the main requirements for all employees at Costco is a negative drug test due to their drug and alcohol-free workplace policy.

At the end of the day, Costco offers their customers 100% satisfaction at all times and cannot afford to have people working in their warehouses that are under the influence of alcohol or drugs.

Costco has zero-tolerance alcohol and drug-free workplace policy. Failure to comply with this policy may result in disciplinary action and even termination of your contract. Before you can work at Costco, you will be required to undergo a mouth swab test, which will likely be administered during the interview process.

Additionally, it is in the employee’s contract that they can be subjected to drug tests if the employer deems it reasonable. For example, if an accident or incident happens at work, you may be tested for drugs. 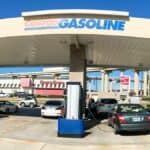 Is Costco Gas Good? [Is It Top-Tier, Comparisons & More]