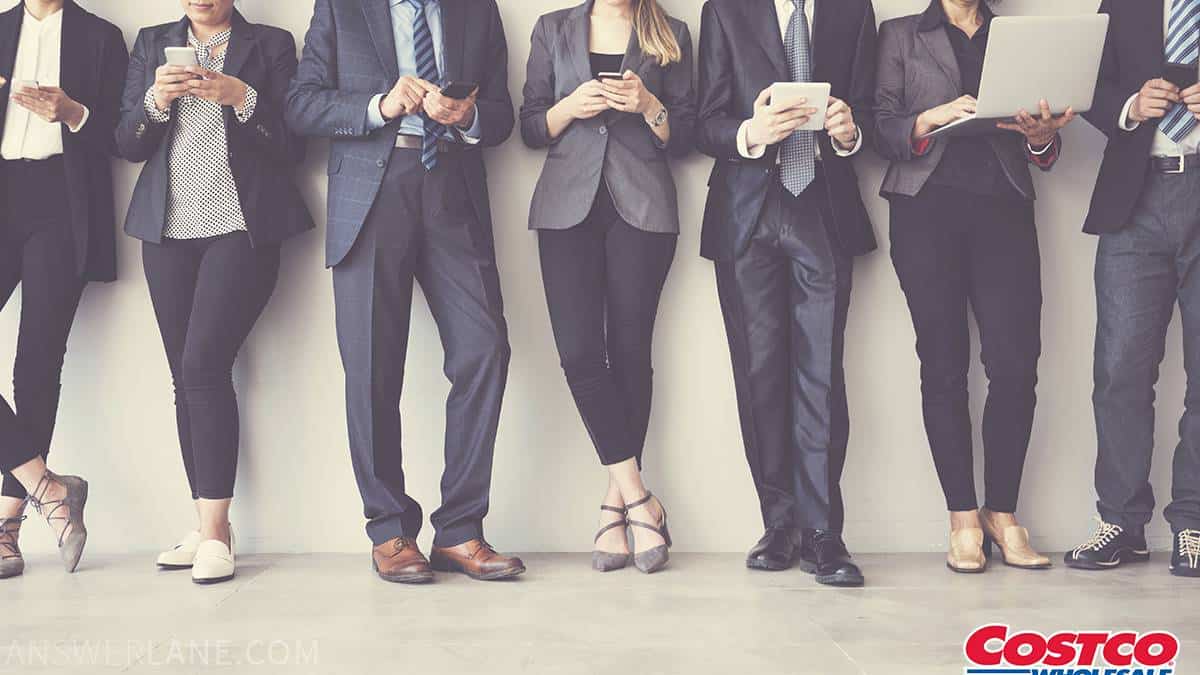 Currently, there are over 800 Costco stores worldwide. This makes Costco the largest warehouse retailer globally.

This fact is even more shocking since Costco isn’t even a franchise. It’s all privately run.

And as you could imagine, to run each of these warehouses, Costco employs a lot of people – upwards of 250,000 for 2022 to be more precise.

If you’re curious as to what discounts and benefits Costco employees get for working at the company, that’s exactly what we will take a look at in this article.

Here is everything that we’ve found from our comprehensive research.

Do Costco Employees Get A Discount In 2022?

Unlike most large retailers out there, Costco doesn’t offer an employee discount that their staff can use to shop at their stores.

This means that Costco employees will have to pay the exact same price as the general public and membership holders for every item sold at Costco.

However, Costco does offer some other invaluable perks to its employees, which are arguably far better than getting 5% or 10% off from selected items.

Below, you can learn more about the different benefits Costco employees get and more.

There are a few reasons why Costco isn’t offering its employees a discount. The first reason is that Costco’s prices are already low and the company doesn’t want to reduce the profit margin any further.

At the end of the day, they have more than 250,000 employees worldwide, which would substantially reduce the profit margins of the company had employees been given a discount on the already low-priced items.

The second reason is that Costco believes that its employees are already getting a good wage, and therefore don’t need an employee discount to make them happier or more fulfilled at their workplace.

What Other Benefits Do Costco Employees Get?

All Costco, employees across the United States benefit from health insurance, 401(k) plans, and stock options.

In addition, all Costco employees are also given a paid holiday during Thanksgiving and a half-day off during Christmas.

While these benefits may not seem as enticing as getting a discount at the store, they are still very valuable and can save employees a lot of money in the long run.

For example, health insurance is one of the most important types of benefits that most Americans do not have access to, so being able to benefit from it is really nice.

Furthermore, the fact that Costco offers its employees 401(k) plans, with matching benefits up to 4% of their annual income, shows how much they value their staff and want them all to succeed in life.

Do Costco Employees Get Free Membership?

Though Costco employees don’t get their memberships for free, they get a very nice discount of 50%.

This means that if they wanted to become an executive member at Costco and take advantage of the executive membership hours and benefits, rather than paying the $120 fee, they’d only have to pay $60.

The only downside to this is that they would have to remain an employee in order for them to keep their discount. So, if a cashier quit Costco, they would no longer be eligible for the membership discount.

Do note that if you get your membership at a discount while working at Costco and leave before it ends, you’ll still be able to take full advantage of your membership and its perks until it expires.

Then you’ll need to pay the full price like everyone else.

Do All Costco Employees Have Access To These Benefits?

Additionally, employees who have worked at Costco for a certain number of years are also given other benefits, such as extra vacation days or a higher percentage for their 401(k) contributions.

These are all little benefits that encourage staff members to remain loyal to the company, and in return, they’ll get additional incentives and rewards for their dedication.

How Much Do Costco Employees Make in 2022?

The average salary for a Costco employee is between $15 and $29 per hour, which is considered above average when compared to other companies in the retail industry.

However, that number varies depending on the department you work in and whether your store is located within or outside of Washington state.

Though this is a decent salary for retail workers, it’s important to note that Costco employees do not get any commission or performance bonuses. As such, they won’t be earning more than the average salary listed above.

How To Apply For A Job At Costco?

If you’re interested in applying for a job at Costco, you’ll need to be aware that their hiring process is quite different from any other company.

At almost all retail stores – and especially those companies where part-time employees make up the majority of workers – if you go in with your resume or application, they will ask you to fill out an application on the spot.

This is not the case at Costco.

They will not accept any resumes or applications from potential employees unless there is a current opening that they are trying to fill.

So, if you’re looking for a job at Costco, your best bet is to keep an eye on the Costco website or social media and apply for a position as soon as you see something that matches your background and qualifications.

Once you do, they will send you an email within five business days to set up an interview with their managers.

At the interview, you will need to present all of your information, such as work references and follow-up documents like your resume.

If you’re determined to be a good fit for the company, they will have you fill out an application and go through a series of tests that show your experience, knowledge, and aptitude for the job.

Though Costco is the largest warehouse retailer in the world, they don’t offer their staff members any Costco employee discount.

Despite that, there are a lot of benefits working for Costco, including healthcare insurance, 401(k) contributions, various other incentives and rewards, and most importantly, a great salary.

On top of that, if you’re a loyal employee of the company, you can get bigger retirement contributions as well as more time off during the festive periods. 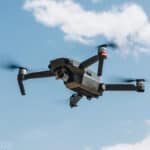