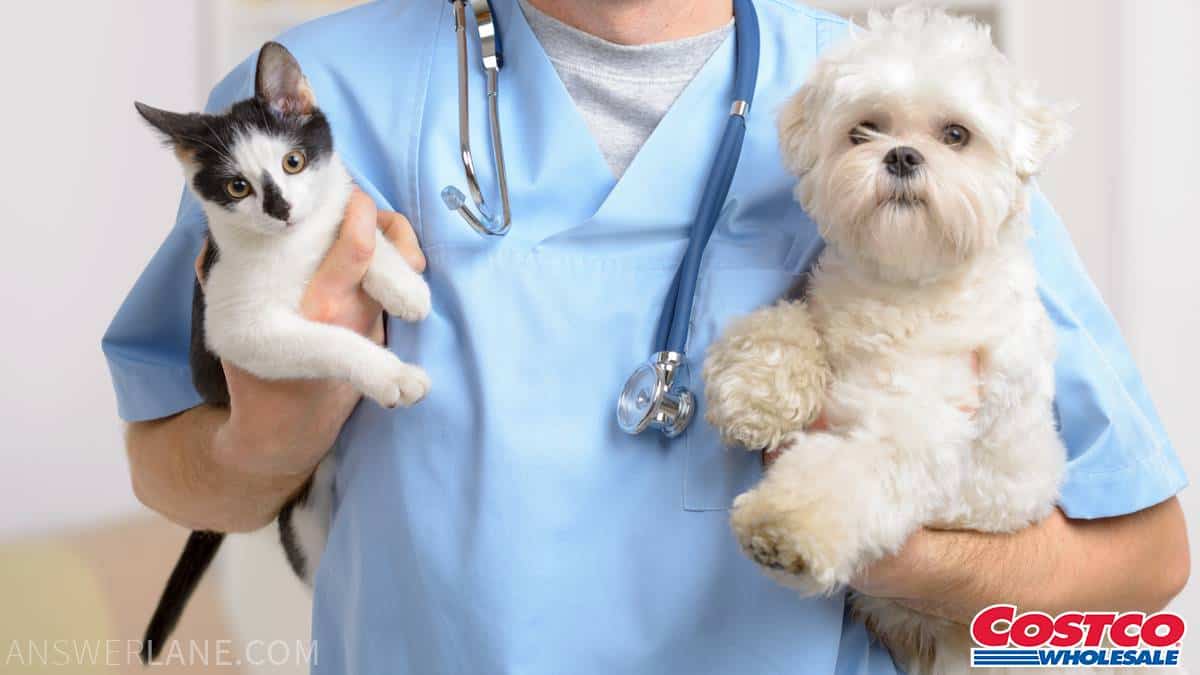 It’s a well-known strategy with pet owners that they might be able to save money if they get their pet prescription filled out at a regular pharmacy as opposed to getting it filled at the vet clinic.

If there is a human equivalent to the medicines that your pet needs, then most pharmacies will easily fill your pet’s prescription. However, whenever getting your pet prescriptions filled at a pharmacy, make sure to go over all the ingredients to make sure they are safe for your dog, cat, or pet.

And since Costco has a pharmacy in over 500 of its locations, you may be wondering if you can get your pet prescription filled there.

The quick answer is yes. But before you head to Costco with your pet’s prescription, there are a couple of things you need to know.

In this guide, we’ll be explaining everything there is to know about getting your Costco pet prescriptions filled, how to do it, and the different discounts offered to members.

Can I Get Prescriptions For My Pets Filled At Costco?

Additionally, the Costco pharmacy has both generic and name-brand medicines for pets in its stores. That way, customers get to choose the type of medicines that their pets take, finding the best option for them.

This is especially helpful if the prescription calls for a specific brand.

How Much Does It Cost To Get A Pet Subscription Filled At Costco?

This largely depends on the type of medicine you’re buying and the quantity. However, there are many customer reports that they save significant amounts of money when they shop for medicines at the Costco pharmacy as opposed to going to the vet.

A recent study shows that customers can save up to $100 when shopping at the Costco pharmacy compared to other clinics and drug stores.

The reason you may be able to save money when getting a pet prescription filled at Costco is their business model. Costco is known for very competitive prices, so their mark-up on their medicines isn’t as high as other retailers and stores.

On top of that, Costco doesn’t have a dispensing fee, which plays a big role in lowering the costs of their medicines.

How To Fill A Pet Prescription At Costco

If you have an existing prescription, you can simply bring the prescription bottle with you to Costco and have it filled.

Can I Get A Discount At Costco For Pet Prescriptions?

If you’re a member of Costco, you probably know about the Costco Member Prescription Program Discount Card. You can use this card so you and all of your eligible dependents can receive discounts at the Costco pharmacy.

But are pets included?

Yes, pets are included in the discount program, so you can avail yourself of cheaper prices on medicines if you are enrolled. If you have some pet prescriptions that aren’t insured, then you can enroll in the program and save some money.

To enroll in the discount program, you can ask your pharmacist at your local Costco about the process and how to register your pet as a dependent.

Is There A Costco Pharmacy For Pets?

Costco doesn’t have a separate pharmacy for pets. The Costco pharmacy stocks up on medicines for both animals and humans, which is why you can get some pet prescriptions filled at Costco.

Currently, the Costco pharmacy has over 150 different medicines for cats and dogs that come from a variety of different brands. In fact, Costco even offers generic options for a lot of the medicines in their pharmacy.

Do I Have To Be A Member To Get Costco Pet Medications?

So, if you want to get a pet prescription filled at Costco, you can get it done even if you aren’t a member. However, there are still some advantages to having a Costco membership card and the Costco pharmacy.

For example, the Costco pharmacy offers many different discounts and offers on certain medicines and brands for Costco members. If you aren’t a member, you won’t be able to avail yourself of these discounts or visit the store during the Executive membership hours.

If you need to buy some medicine for your pet, you can get the prescription filled at Costco. You don’t even have to be a member to get this done.

On top of that, customers report saving significant amounts of money if they get their prescriptions filled at Costco compared to a veterinary clinic or another drug store. And if you’re a member, you might be able to access even more discounts and save more money. 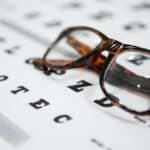