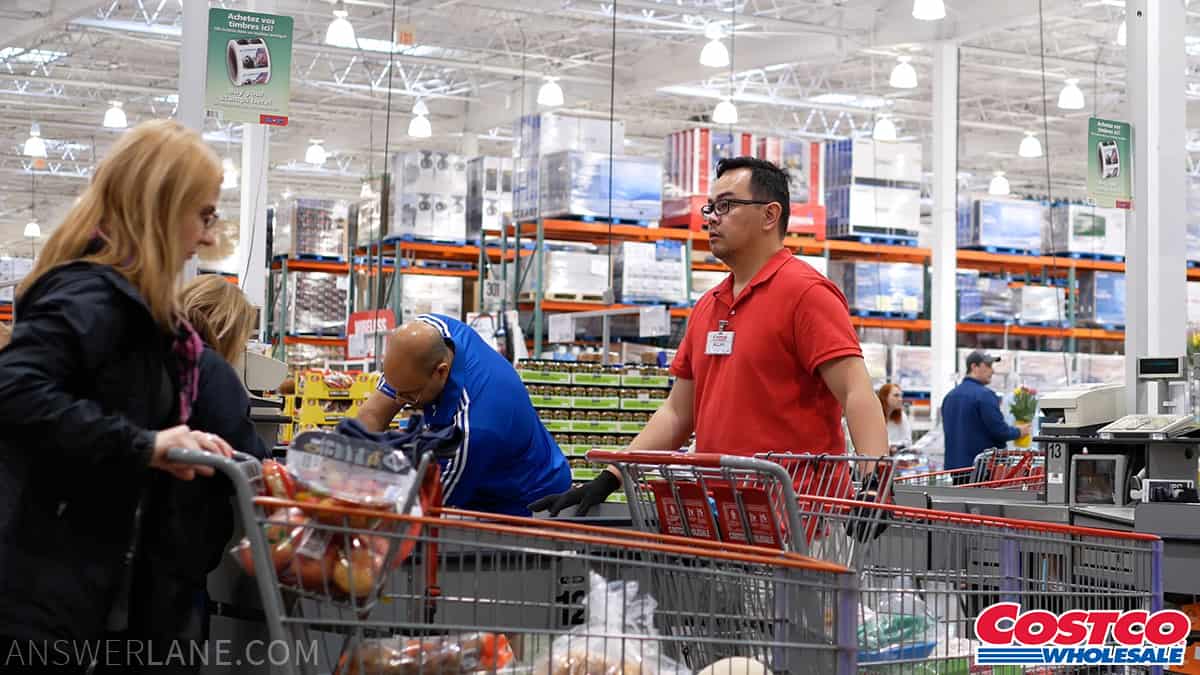 As one of the largest retailers in the United States and the world, Costco employs over 250 thousand people to help with successfully running over 800 warehouses around the clock.

Evidently, Costco is a very popular employer amongst American citizens. They employ people from all age groups – often as young as 18 and as old as 65 plus.

But, it’s not uncommon for eighteen-year-olds to be looking for seasonal or part-time work while studying. Besides, some people might want an extra job on the side. So, many people in such positions ask if Costco hires part-time.

And if they do, what do they pay, what positions do they hire for, do part-time employees get any extra benefits, and more.

To answer all of these questions and more, we conducted extensive research on the topic. And in this article, we will present everything we’ve found on the topic.

To find out how much part-time Costco employees make and the hours they are expected to work, continue reading.

How Much Does Costco Pay Part-Time Employees?

According to Costco’s CEO, the retailer will raise their starting hourly wages from $15 to $16.

When you compared Costco vs Walmart, Costco is the clear winner. And to be completely honest, Costco also beat Target, Best Buy, and other retailers with ease.

On top of that, employees – both part-time and full-time will earn 1.5x their hourly wage if they work on Sunday and during any national holidays. That means that if you work on a Sunday, rather than $16 per hour, you will earn $24 per hour.

That’s quite the raise many employees that work for Costco’s competition can only dream of.

How Many Hours Do Costco Part-Time Employees Work?

The typical part-time employee at Costco starts at 24 hours per week – 5 days a week. Eventually, Costco can raise their hours by another 16 hours, which comes to 40 hours per week, which is when you will be offered a full-time contract.

Besides that, Costco employees – part-time or full-time get two 15-minute breaks and one 30-minute break. All breaks at Costco are paid as normal.

What Are The Different Costco Part-Time Shifts?

Part-time employees at Costco will be expected to pick up shifts between 9 AM and 5 PM during the day. In some cases, Costco has swing shifts, which are from 5 PM to 1 AM, which is when a lot of the restocking happens.

If you prefer to work night shifts, you can pick up hours between 12 AM and 8 AM. Most overnight employees work in the bakery and at the business delivery building.

What Benefits Do Costco Part-Time Employees Get?

When you work for Costco, even if it is part-time, you will get access to some very nice benefits. They include:

Do note that health benefits are only available for Costco part-time employees who have worked at least 600 hours or 180 consecutive days for Costco.

Employees who have been with Costco for over 10 years are eligible to receive PTO of 20 to 30 days per year.

Is Costco A Good Place To Work Part-Time?

Yes, Costco is a very good place to work part-time. They offer their employees great benefits and high pay even for part-time jobs. There are various different types of roles that you can take on part-time.

They range from cashiers to customer-service representatives, shelf stockers, warehouse organizers, and more.

Aside from that, you will get free Costco memberships, free health insurance, 401k contributions, and more.

A lot of Costco stores are unionized, meaning employees actually have a say in terms of what happens within the company.

How To Apply For A Part-Time Job At Costco

If you want to join Costco and earn a healthy salary, working part-time is one way to do so. They have a variety of different roles that you can take up in order to get the most out of your career within the company.

You can find a job application online on the Costco careers page or at your local store. Not all stores will offer them, so it is worth swinging by and asking for one if they don’t have them on hand already.

Once you find a suitable role, simply apply, and Costco may give you the chance to attend an interview where you can ask more about the Costco dress code, the job, the hours you can get, and more.

Yes, working at Costco part time is possible. In fact, over 117 million of Costco’s over 250 million employees are working with the retailer on a part-time basis.

This is particularly because Costco takes great care of all of their staff regardless of the employment contract. Part-time employees at Costco not only get to enjoy great benefits but also a very nice minimum wage, which will soon rise to $16 per hour. 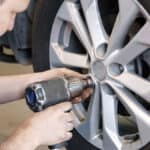 Does Costco Install Tires? [Cost, How Long It Takes & More]