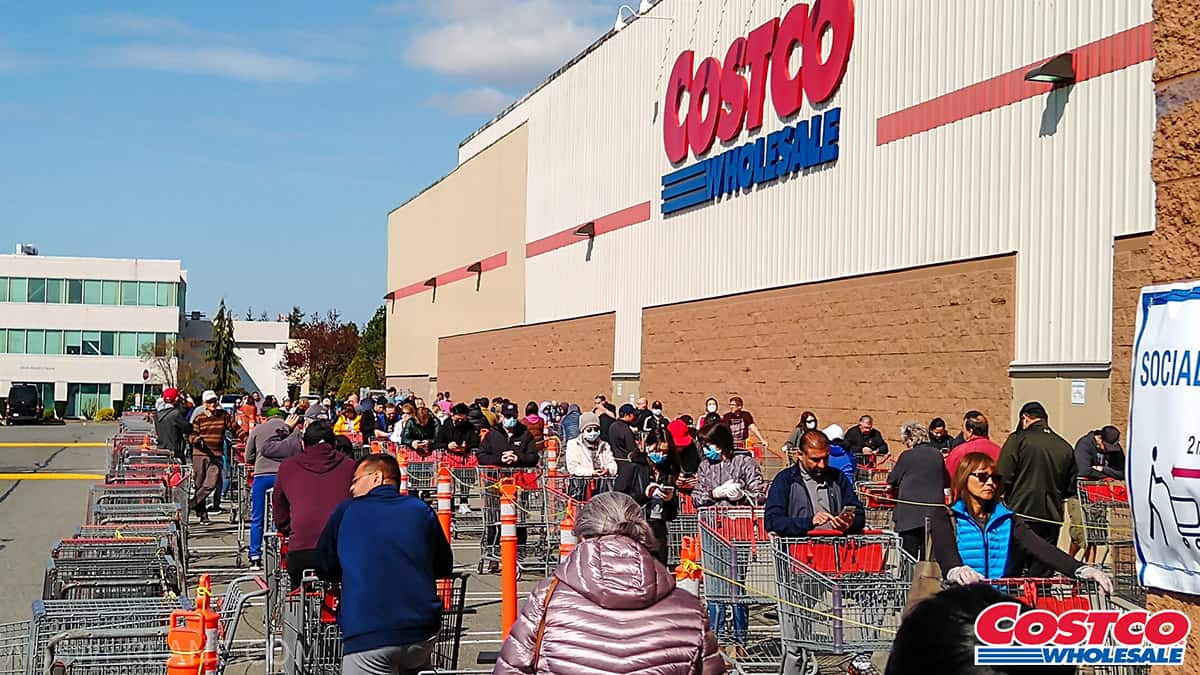 As one of the largest retail brands in the world, Costco attracts various types of clients. They range from students who want to save their every dollar to businesses that are looking to buy in bulk.

It’s fair to say that their demographic variest a lot – and that is partly because of the great savings, value for money, product quality, and product range sold at Costco.

Given the fact that Costco’s now got over 105 million active membership holders worldwide, you may be wondering – what are Costco’s target market and demographics like?

What Is The Costco Target Audience And Demographics In 2022?

As of 2022, Costco tends to target middle to upper-income clientele such as general employees, managers, doctors, IT specialists, and more. They do have a barrier to entry of $60 per year for the standard Costco membership, so they want to target people who wouldn’t mind spending that money for the privilege of shopping at Costco.

If you’d like to learn more about how Costco attracts and retains customers, their business strategy, how much the average Costco customer makes, spends, and more, continue reading.

What Is Costco’s Business Strategy?

This means that Costco is able to keep its prices low and still make a profit. They also have a wide range of products (over 3,700 to be more precise), so there’s something for everyone, which justifies the reason why over 100 million people worldwide pay at least $60 for the privilege of shopping at Costco.

How Does Costco Attract Its Target Customers?

In 2022, Costco has been able to attract its target customers through promoting itself online, in print ads, on television commercials, and word of mouth that was passed on to the newer generations.

Despite the $60 per year membership fee, Costco customers are attracted to the retailer because of their low prices and quality items. Besides groceries, furniture, and electronics, the gas sold at Costco gas stations is also cheaper than average, which justifies the $60 spend alone.

What Are The Psychographics Of Costco’s Target Audience?

Psychographics are the lifestyles, interests, opinions, preferences, and behaviors of consumers.

In other words, Costco’s target audience includes people who are interested in saving money on staple goods such as groceries. They are also looking to make a profit out of these savings compared to buying from higher-end retailers like Walmart or Target.

Since Costco’s target market is wealthier people who have the means to save money, they are also more likely to be loyal to the brand. The satisfaction that comes with being able to save money on quality items is hard to pass up for many people, and allowing people to get cashback on qualifying purchases further increases customer loyalty.

What Is The Median Income Of Costco Customers?

The average household income for Costco customers is around $93,000. This is around $6,000 more than the average Amazon Prime customer, which is quite surprising. When comparing Costco vs Walmart, Costco still takes the lead.

The only reason we believe the average income for Costco customers is higher than that of any of their competitors is because of the barrier to entry.

Customers have to pay a minimum of $60 for a Costco membership every year, which for the population with lower household income, this type of spending might not be justified.

What Is The Typical Age Of Costco Customers?

Costco’s target market is composed of families and individuals who are looking for good-value products. This means that the primary age group of customers at Costco is between 25 to 55 years old, as this age range typically appeals to those that tend to be working and living independently (or mostly independently).

However, there are always exceptions. You will find that there are eighteen-year-old customers who want to save money from a young age as well as customers who are over the age of 65.

What Ethnicity Are Costco’s Customers?

As Costco is widespread throughout the United States, it’s fair to say that Costco has customers from all ethnic groups like Hispanics, Caucasians, African Americans, Asians, and more.

Despite that, however, according to data from Statista, in 2020, Costco was mainly visited by white people, which totaled around 59.5% of all visitors. This was followed by 16.8% of Asians, 14.5% of Hispanics, 5.3% of African Americans, and 2.2% of other ethnicities.

As the Costco brand sees more and more millennial and Generation Z members, they have made slight changes to the way the business is operated in order to get them to stay for the long term.

For example, their presence on social media is increased and customers in large cities can receive their online orders on the very next day in an attempt to compete with Amazon Prime, which the young generations love.

With veganism and healthy eating habits becoming more and more prominent amongst the young population, Costco has slowly but surely started to add in more and more organic products in order to appeal to the demands of the new market.

How Does Costco Retain Its Customers?

One of the ways Costco retains its customers is by consistently providing quality products and services at a great value. On top of the great value of products and great prices, Costco also focuses on providing quite literally every product that the average American may ever need.

This way, Costco wants to appear as the one-shop stop for as many people as they can – and to be completely honest, they’re doing a great job.

Costco also offers a membership program that gives customers access to exclusive deals and discounts. For example, active Costco members can take advantage of overall cheaper prices both on the Costco website and in-store. Aside from that, Costco members can also get access to Costco’s good-quality gas for cheaper.

Additionally, Costco members that have subscribed to the Executive membership will also get 2% cashback on qualified purchases, allowing regular customers to save even more.

How Does Costco Reward Its Loyal Customers?

Costco has the Costco Anywhere Visa Card by Citi, which is a credit card that gives you cashback on every purchase.

This means that regular Costco customers get 4% cash back on eligible gas for the first $7,000 per year and then 1% cashback thereafter; 3% cashback on restaurants and eligible travel purchases; 2% cashback on all other purchases from Costco and Costco.com; and 1% cashback on everything else.

All in all, Costco customers can directly benefit by sticking with Costco for their every need – be it leasing cars or getting your eyes checked.

How Much Does The Average Customer Spend At Costco?

The average customer spends just under $150 per visit at Costco. This isn’t only for groceries though as most people who come to do their grocery shopping also fill up their propane tanks and vehicle at the Costco gas station.

This high spending is likely due to the fact that Costco offers an immense variety of products and services at great prices all in the same location.

Additionally, Costco rewards its loyal customers with exclusive deals, discounts, and cashback so the more the customer spends, the more of their money they can get back.

As of 2022, the typical Costco customer is between 25 and 55 years old and has a household income of just over $90,000 – a few thousand more than the average customer at Target, Walmart, and Amazon Prime.

Since Costco offers great quality products at very low prices, their target market is very spread, meaning you can find students, families, and even elderly people shopping for everything and anything at Costco.

The retailer’s business model to make Costco a one-stop-shop has helped Costco grow to the number six spot as the largest retail company in the world. 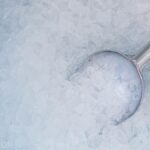 Does Costco Sell Bags Of Ice? [How Much, Dry Ice & More]