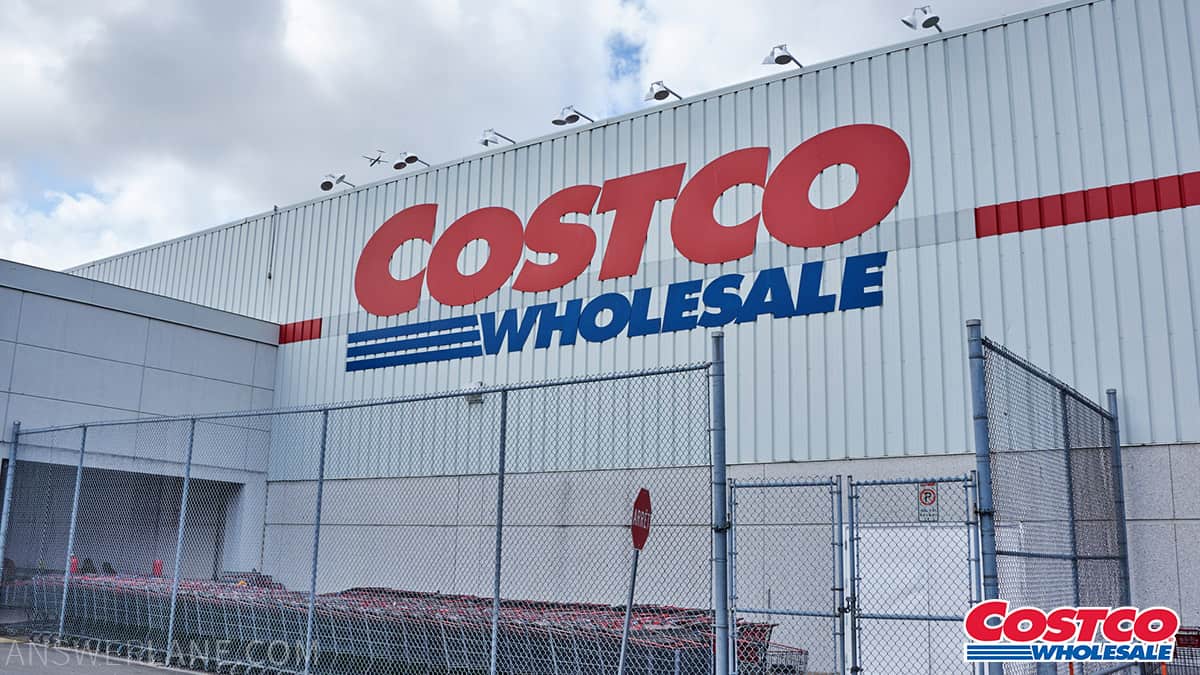 From being a local retail store that sells groceries, Costco has gone a long way to becoming one of the biggest names in the shopping and retail industry. To date, Costco has over 111 million active Costco members worldwide that regularly return to one of the over 800 Costco locations globally.

Costco is currently present in countries like Australia, the United Kingdom, Japan, all over Europe, and more – making Costco a brand with worldwide recognition.

Now because of its growing reputation and popularity all over the world, one might start asking – is Costco owned by China?

This might be a question coming out of nowhere, but considering the fact that most of the products sold by Costco worldwide come from China, this can be a pretty logical thing to ask.

So if you are asking the same question, and want to learn more about Costco and whether the retailer is owned by China, continue reading.

To be clear with all the customers about where Costco originates from, Costco is a company that can be considered as an American gem, as it was established in the United States decades ago. And since then, it has expanded internationally.

Despite having deep American roots, there are a number of products in Costco that are actually made in China, particularly the ones that are manufactured especially for Kirkland Signature, Costco’s in-house brand.

If China Doesn’t Own Costco – Who Does?

Back in the 1970s, the first-ever store opened under the name of Price Club in San Diego, which was an airplane hangar, which was then converted into a retail store.

But with the popularity of the members-only warehouse shopping industry growing at the time, what was known as a plain retail store later became the warehouse store known as Costco, which opened in the 1980s in Seattle. And since then, Costco has copied and pasted the exact same working formulate throughout every single one of their stores around the world.

As of today, Costco has a total of 804 stores all over the world, with 572 of them located in the US, where the headquarters of the company is located as well.

And as for the Costco stores not located in the US, they can be found in the following countries:

As for the Chinese stores, Costco will plan to open 7 more Costco China locations in its key cities, in addition to the one successfully operating in Shanghai.

Yes, with its huge industry of manufacturing in various fields, China does make different products for many brands that are sold in Costco stores.

Ranging from clothing to electronics, as well as from publicly known to exclusive brands such as Costco’s Kirkland Signature, Costco offers a wide array of products that are made in China.

While Costco does sell numerous clothing and electronic products from Chinese manufacturers, it also does have a number of its exclusive and branded products made in the United States.

Costco’s partnership with Chinese manufacturers should no longer be a surprise, as China has been among the top countries in the world in terms of their output in the manufacturing businesses.

It’s worth mentioning though that Costco chicken as an example or any other groceries are not imported from China. Rather, they are either sourced from the United States or somewhere else abroad. For example, Costco buys fish from Norway and other similar countries.

Does China Have Costco Stores?

As of 2022, China has one Costco location that is operating successfully since its opening in Shanghai.

Since its opening, Costco in Shanghai has already accumulated a total of more than 200,000 members, which greatly proves the massive success of the shopping giant on Chinese soil.

Costco has had great success in China in its opening, so much that there are plans to open more Costco stores in China’s other key cities very soon.

Believe it or not, Costco was able to gain much more success in China than in any other country where the shopping giant had opened business.

A local news report even said that during Costco’s opening day in Shanghai, there was a massive demand and overcrowding of customers eager to experience Costco. It became such an issue that Costco had to close for the day.

And because of Costco’s massive success in China, it has been decided that new stores will be opened in other key cities to satisfy the surprisingly great demand for wholesale shopping, which is a clear indication of Costco’s bright future in the Chinese market.

Conclusion – Is Costco Owned By China?

No, Costco isn’t owned by China. Costco is a shopping and wholesale company that was founded in the United States and is currently owned by the Costco Wholesale Corporation.

Despite not having any ownership of the company, China does make a significant contribution by manufacturing a wide variety of products sold by Costco stores, ranging from clothing to electronics.

And with regards to worldwide expansion, the Chinese market did pose a bright future for Costco because of the massive success the company experienced upon opening its first store in China, with more stores planned to be opened soon. 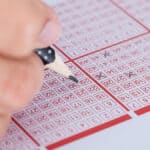