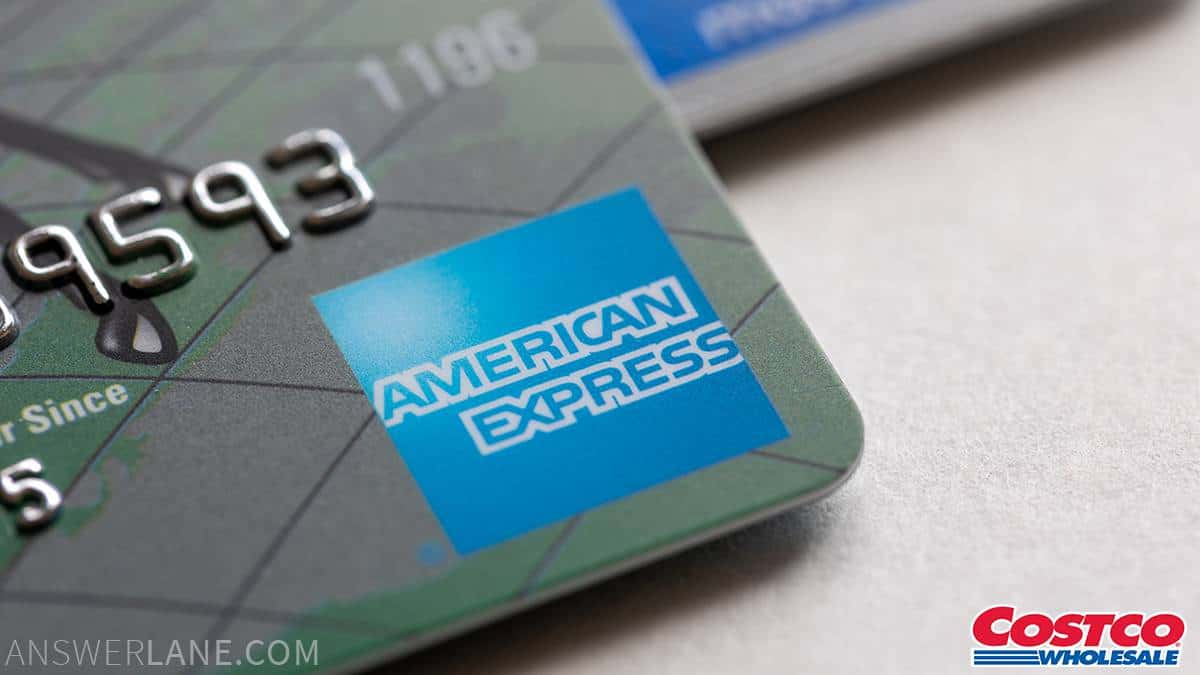 Purchasing a Costco membership and shopping at Costco for the first time only to find out that you can’t pay for the items in your trolley isn’t a rare occurrence. This is why it’s important for you to understand the different forms of payment Costco accepts.

Over the last 5 years, they have changed their preferred method of payment, so in this article, we will simplify it for you.

So, if you’re wondering if Costco accepts American Express, keep reading to find out.

Unfortunately, Costco no longer accepts American Express credit cards as a payment method at any of their outlet stores. It is obvious how this can be quite frustrating for Costco customers who only have an Amex card, but there is no way around it.

In terms of digital payment methods, Costco only accepts purchases made using a VISA card. It can be a credit, debit, or any other card – as long as it is by VISA, you won’t have a problem.

This may bring a lot of disappointment and frustration to Costco customers but it is not completely inconvenient.

Costco does offer other forms of payment such as cash and EBT.

If you’re interested in finding out why Costco no longer accepts Amex cards, continue reading to understand more about the policy change that was made just a few years ago.

In 2016, the bulk superstore Costco ended its exclusive partnership with American Express after 16 years of being in agreement.

It appears that they were unable to come to a consensus that would allow the contract to be renewed. The end of this relationship led to VISA becoming the exclusive credit card network of Costco.

This gave VISA the publicity it needed and forced many Costco customers to make the switch in order to continue shopping at the favorite retailer.

Despite the rules put in place, in addition to VISA credit cards, it is important to note that Costco does currently still accept the following:

Upon their agreement with VISA, they do not accept Discover or Mastercard as a preferred form of payment.

After learning about Costco’s change in credit card networks, you may be wondering if they accept any other form of Amex card?

Your Amex debit card is accepted in-store, irrespective of the ending of their partnership. Luckily, Costco has very few issues with debit cards regardless of the provider and location.

As a result of this unexpected change, allowing customers to use their Amex debit card at the wholesale stores is a good way for them to retain their customers that bank with establishments that issue Amex debit cards.

For ease of shopping, Amex debit card owners no longer have to worry about whether their cards will be accepted at checkout or not.

However, it is important to remember that regardless of the fact that Costco accepts Amex debit cards, there is no way they will accept Amex credit cards as they’re in a partnership with VISA.

Since Costco gas stations are technically part of Costco, they follow the exact same rules at the store. Perhaps the only difference Costco gas stations have with the warehouse is the different opening hours.
Besides that, in this case, the VISA partnership with Costco also applies to Costco gas stations. This means that if you want to pay for refilling propane tanks or fueling up your car, you cannot use any other credit card payment method besides VISA.
Now, when it comes to debit cards, this rule doesn’t apply. You can also pay using cash, Apple Pay, or even a Costco cash card.

Can You Shop From The Costco Website With American Express?

Yes, you can shop from the Costco website using your Amex debit card. The online rules are practically the same as if you were to pay for your shopping in-store. Either way, you need to be a member, or else, you will be asked to pay a 5% surcharge, regardless of your payment method.

Unfortunately, as of 2016, you can no longer pay at Costco using your American Express credit cards. This is because Costco entered into an exclusive partnership with VISA, which prohibits any of the Costco customers from using credit cards as a payment method besides VISA.

Do note that this isn’t the end of the world. You can still pay using an Amex debit card, Apple Pay, cash, EBT, checks, and pretty much all other payment methods accepted by a general high-street store.