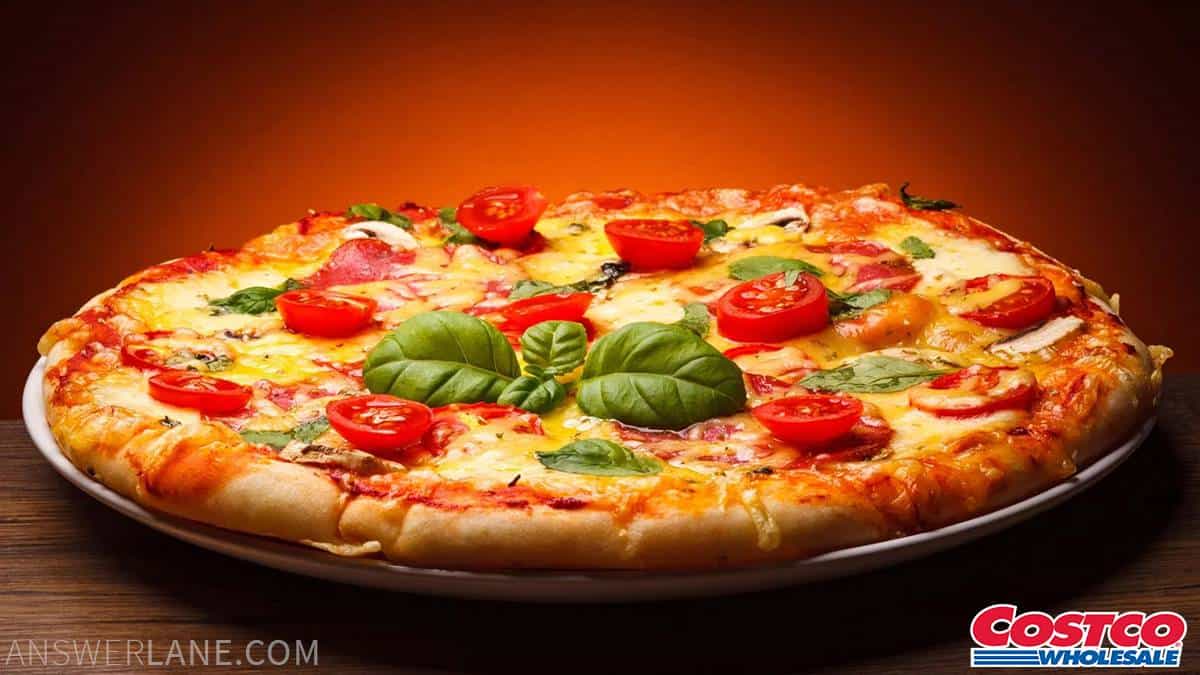 Aside from the wide variety of products and services members can avail themselves of at Costco, the large warehouse retailer is also famous for its pizza available in its stores.

The Costco food court is home to a lot of famous meals, but not a lot are as popular as their pizza. In fact, the company is so well known for their pizza, that they are actually considered a major pizza chain in the US.

But do they deliver food like other popular pizza chains such as Pizza Hut?

Is There Costco Pizza Delivery?

As of 2022, Costco doesn’t offer any delivery services for their pizza. While the Costco website allows members and customers to order a variety of different products and have them delivered right to their doorstep, this doesn’t include food court items. In fact, aside from groceries and products, you cannot get any food delivered to your house from Costco.

So, to order a Costco pizza, you need to go to the actual store and pick one up yourself. At least you don’t have to worry about tipping your Costco delivery driver.

How To Get Costco Pizza Delivered

Through the app, you can hire someone to go to Costco to pick up the pizza for you and deliver it to your home. However, for this to work, you will first have to call your local Costco to place your order for pizza. From there, you need to find a TaskRabbit delivery person who has a Costco membership card, as non-members will not be allowed to enter the Costco warehouse, even if it’s just to pick up pizza.

At this point, this is the only effective workaround to getting Costco pizza delivered. It requires more steps than simply ordering a pizza from other chains and restaurants that offer deliveries. But if you’re specifically craving for a Costco pizza and you can’t go out and get it yourself, this is one way to get one delivered to your doorstep.

Another alternative to using a third-party delivery service is to order through the website. However, keep in mind that you cannot order any food court items through the Costco website. Instead, you may be able to order any brand of frozen pizza from Costco and have it delivered to your doorstep through same-day delivery.

But since Costco doesn’t offer frozen versions of their famous pizza, you will have to resort to getting products from other brands. While Costco does offer a variety of frozen pizzas, they may not be what you’re looking for if you’re specifically craving a Costco pizza.

Can I Place A Costco Pizza Order Online?

As mentioned earlier, the only way customers can order a Costco pizza is by going to the store. The Costco website allows members to place orders on different wholesale items in their warehouse, but they cannot order anything from the food court through the website.

However, for a more streamlined process of getting a pizza at Costco, you can place an order and pick it up once it’s ready. To do this, you will need to call your local Costco and place the order. Once you make the call, there will be an attendant ready to guide and assist you through the ordering process.

When ordering a Costco pizza through the phone for pickup, customers can usually order any flavor available. Costco only offers three different pizza varieties which are: cheese pizza, pepperoni pizza, and a combo pizza that incorporates elements from the two previous options.

All three of these Costco pizzas are known for having a large number of toppings. Typically, a Costco pizza has 24-ounces of cheese, around 60 slices of pepperoni, and four and a half pounds of both meat and vegetables, which is more than enough to feed multiple people.

How Much Is A Costco Pizza?

Once in the store, you can pay by cash, Apple Pay, or by using a Costco cash card.

Is There Still Costco Take And Bake Pizza?

Costco used to offer frozen versions of their pizza known as the Take and Bake pizza. This was designed for customers who weren’t keen on falling in line, waiting for their food, and eating at Costco. The pizza contained the same ingredients as the food court version. However, the difference was that they were frozen and designed to be baked at home.

And while the Take and Bake offered a new way for customers to consume Costco pizza, many people claimed that the food court iteration was much better than the frozen version. Since the frozen pizzas were made of the same ingredients as the freshly baked ones at Costco, the reason for the difference in quality was largely attributed to the actual ovens used at the Costco food court.

And while this pizza is largely discontinued, it is a seasonal item in some Costco stores. So, there will be more than a few Costco stores that will stock up on Take and Bake pizzas towards October, only for the product to disappear from shelves in December.

You cannot have a Costco pizza delivered. While they are considered a major pizza chain in the US, Costco’s pizzas are only available for dine-in at the food court, take-out, or pick-up if you call the local Costco to place your order.

You can also get pizza delivered by placing an order over the phone and hiring a delivery person through a third-party app like TaskRabbit. But for this to work, you need to find a delivery person with a Costco membership card as non-members aren’t allowed to pick up pizza at their warehouses. 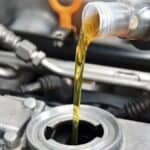 Does Costco Do Oil Changes? [Other Options, Prices & More]