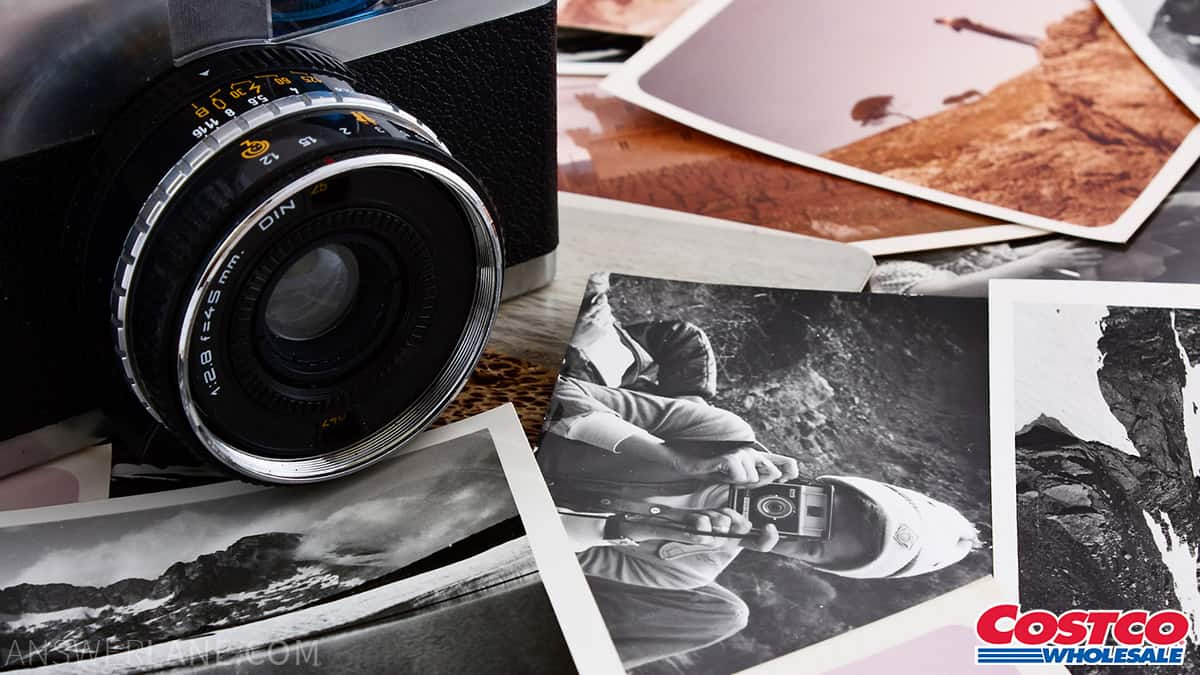 Costco offers its customers a wide range of products and services at affordable prices both across their 558 stores in the United States and on their online website.

But does the range of services include film development and photo printing?

To answer these questions, we conducted extensive research, and here is what we have found.

Does Costco Develop Film And Print Photos In 2022?

As of 2022, Costco offers a variety of digital photo printing services which are available only on Costco’s official website. This is because Costco terminated the service in their physical stores.

In addition to that, as of 2022, Costco also doesn’t develop film rolls, 35 mm films, pictures from disposable cameras, and film canisters. That’s the case both in-store and on their official website.

If you want to know more about how much photo printing will cost you, whether or not Costco takes passport photos, as well as the exact reason why Costco no longer offers any of their photo services that were once popular, keep on reading.

How Much Does It Cost To Develop Film At Costco?

Like a lot of the services offered at Costco, the photo printing services are also very affordable.

The Costco film development cost starts at only $0.11 for one 4×6 print, but the prices for bigger prints and photo books start from:

When it comes to developing photos, however, Costco no longer offers this service.

Why Did Costco Terminate Their Print And Development Service In-Store?

Costco had already shut down all of the photo centers at their physical stores. This took place in early 2021.

In an email that was directed to all Costco members, the shopping giant stated that due to the reduction in demand for their photo printing and development services and the rise in mobile phones and social media, their once-popular service will be terminated.

However, customers are still able to access some of the photo services offered by Costco through its online shop. There, customers can find most of the photo printing and development services that were previously available across the Costco warehouse in the United States.

What Other Photo Services Are Available In Costco’s Photo Centers?

Using the online version of the once-popular Costco photo center, customers can access a range of services and products at pretty affordable prices.

Through the photo and printing service online, Costco customers can upload photos either directly from their phone or from social media and create stunning photo books, cards, prints, and other beautiful and memorable gifts.

In addition to that, customers can also get:

Does Costco Deliver Orders From The Photo Center?

Yes, Costco does make deliveries across the United States for any order that was made on the Costco website regardless of whether the order was something as small as a canvas print or a large mattress.

Generally speaking, you can expect your order to arrive at your address from 5 to 10 working days from the day you made the order.

Since the Costco photo center is no longer a thing in-store, all the previous demand – even if it was little will be pushed to the online photo printing service. And as a result, especially during the busier times of the year such as Christmas and Thanksgiving, the delivery times can be affected.

Customers can get their photographs printed or developed online through the Costco Photo Center, which can be accessed through the store’s official website.

You can order photo prints from Costco by simply uploading the images directly from your mobile phone or social media account onto Costco’s online Photo Center. From there, you can customize the picture however you like.

Once done, you will have to pay for the order, which will then be delivered to your address within 5 to 10 working days. Do note that this can be affected during public holidays.

It’s worth mentioning that most of the photo and printing services that can be accessed on the Costco website are no longer available in-store. Whether that is for good or not, time will show but for now, Costco are firm on their decision. 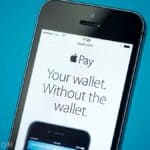 Does Costco Take Apple Pay? [Gas Station, How To Use It & More]