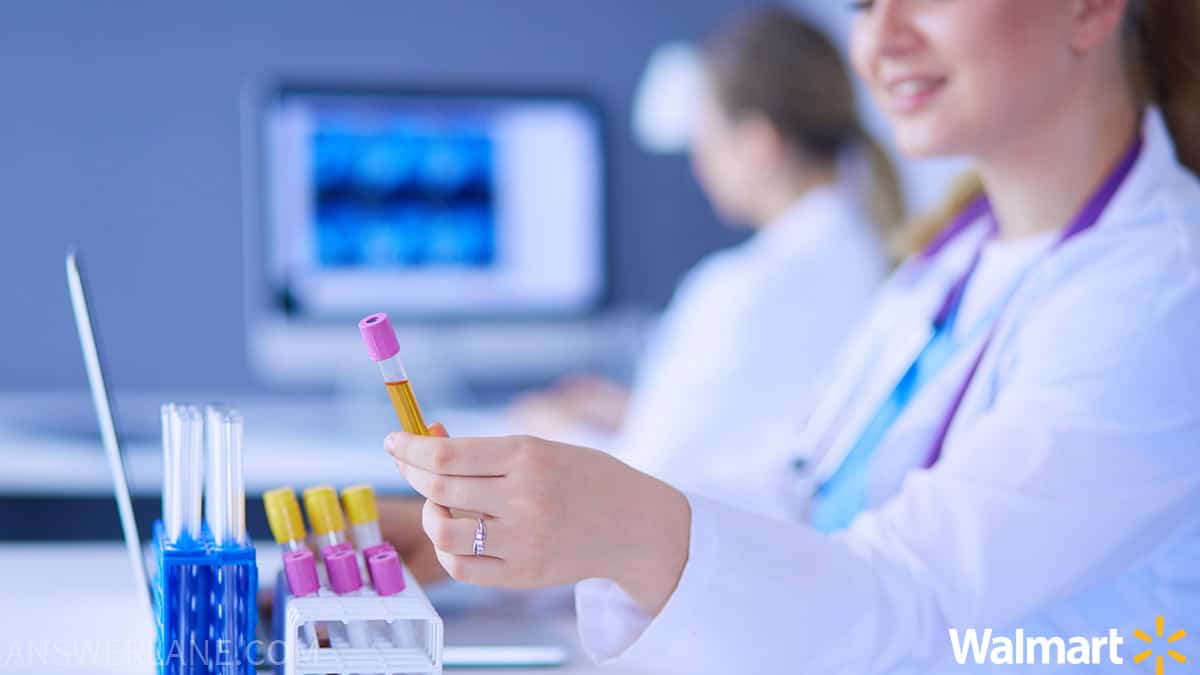 And to make sure that they can hire as many people as they need as efficiently as possible, Walmart has ironed out its hiring and screening process to ensure that every Walmart associate is qualified and capable for the job.

If you’re applying for a position at Walmart, you may be wondering if you have to go through a drug test.

For most positions in any company, you will be required to submit a negative drug test before you’re hired. But is Walmart one of these companies?

If you want to learn about Walmart’s drug test policy before applying for a job, you’ve come to the right place. We go through whether or not Walmart drug tests employees when they do it, and even their policy for employees who fail a drug test.

As of 2022, Walmart will drug test candidates for different positions before offering them employment. These drug tests are usually done before employment and orientation.

However, on top of that, there are other cases wherein Walmart may drug test employees such as suspicious behaviour, random testing, and after an accident.

What Positions Does Walmart Drug Test For?

This is because safety is a top priority for employees who work in these areas, so Walmart makes sure to take the utmost care of employees in those departments.

That way, no employees or customers are put at risk.

In recent years, there have been calls to end drug tests before employment. And for a lot of companies, this has resulted in them conducting fewer and fewer drug tests.

So, right now, Walmart rarely drug tests employees and candidates unless working in precarious and safety-oriented departments. So, if you’re applying as a Walmart stocker, there’s a chance you won’t have to go through a drug test.

Does Walmart Drug Test At Orientation?

For certain positions, Walmart will require a drug test. However, this is done before orientation and before you’re hired for a job.

Before you can be declared eligible to work certain positions at Walmart such as in the deli or pharmacy, you need to submit a negative drug test result before your orientation.

How Does Walmart Drug Test?

Typically, Walmart drug tests employees through urine tests. These are the most cost-effective and commonly used drug tests by most establishments for pre-employment.

This test is very simple. All employees have to do is provide a urine sample. You have to give a fresh sample, so you will be asked to go to the bathroom and provide the sample in a cup. To prevent fraud, Walmart won’t allow you to take anything with you into the bathroom during the drug test.

If ever your sample is deemed unviable, that indicates that you messed with the sample. If this happens, then your drug test will be considered positive.

What Drugs Does Walmart Test For?

Currently, Walmart’s urine tests test for the most common illegal drugs such as marijuana, methamphetamine, PCP, heroine, cocaine, among others. Modern drug tests are designed to test for a variety of different drugs.

When Does Walmart Drug Test?

The most common time Walmart drug tests employees are before employment. However, keep in mind that this is only for certain positions such as the pharmacy and deli, as the safety of workers and customers is a top priority in those departments. Most other positions at Walmart don’t have a drug test as a requirement for employment.

With that said, Walmart also conducts random drug tests of employees. This can be done at any time during your shift on any day. This is to prevent Walmart associates from using illegal drugs.

Additionally, if you exhibit any suspicious behaviour that indicates you’re using drugs, then Walmart may drug test you. As an employer, Walmart has the right to test its employees for drugs for safety.

Walmart’s policy for failed drug tests may differ depending on when you take the drug test.

For example, if you apply for a position that requires a drug test, you need to submit to one before you’re offered a position or go through orientation. So, in this case, if you fail the drug test, the offer for that position will be pulled and you will no longer be eligible to work at Walmart.

If you’re currently employed at Walmart and fail a drug test, the manager or supervisor could terminate you. It is well-within Walmart’s rights to terminate employees who fail drug tests. However, there may be some cases where managers will let you off with a warning, but this is the exception, not the norm.

Walmart is a drug-free workplace. So, they may check and test their employees for time to time for drugs. While this isn’t a requirement for most positions, you may be asked to undergo random drug tests at anytime while working at Walmart. 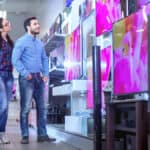