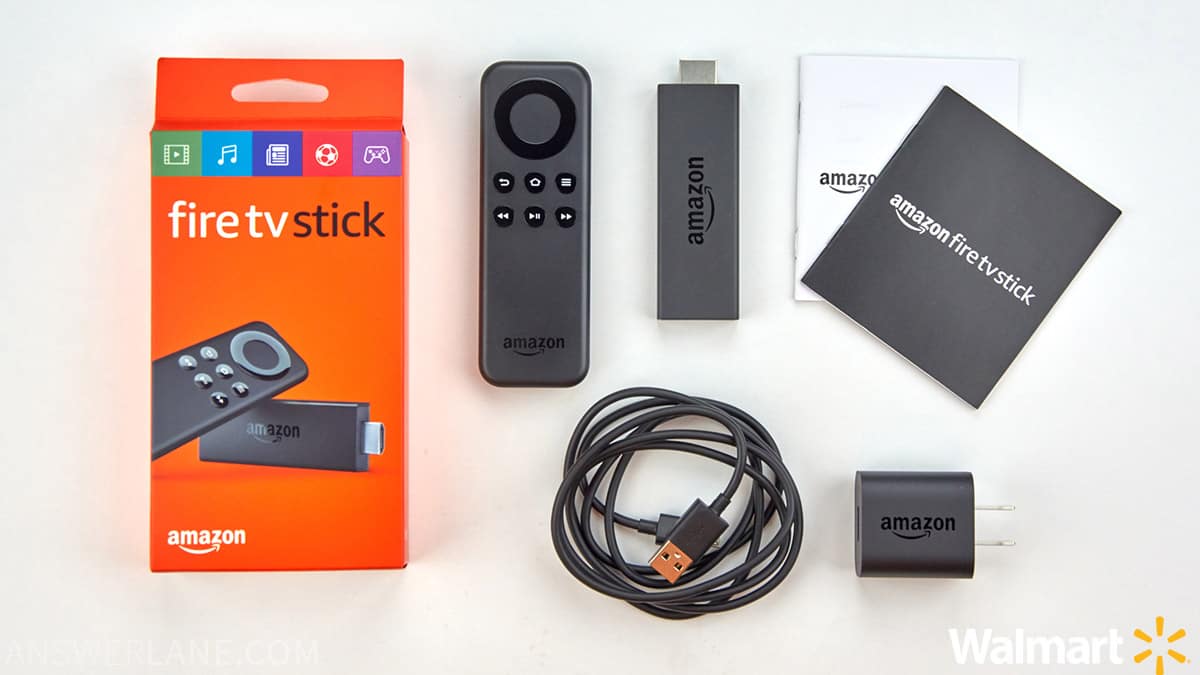 Smart TVs are all the rage nowadays. Currently, there are an estimated 665 million households with smart TVs all around the world. While that is great, it can leave people without smart TVs feeling left out.

But don’t worry, you don’t need a smart TV to access some of the features of modern televisions. The easiest solution for most people is to get devices such as the Amazon Fire Stick.

This is a device that plugs into the HDMI port of your TV, allowing you to access streaming services on any TV. So, if you’ve been looking for ways to watch Netflix, Hulu, and even Vudu content on your non-smart TV, then this is the easiest way.

BFDut where can you get an Amazon Fire Stick?

Can you find one at your local Walmart?

Well, the answer is pretty complicated, but that’s why we’re here. In this article, we’ll be looking at whether or not Walmart stocks up on Amazon Fire Sticks, why they don’t, and some alternatives that you can actually find in most Walmart Supercenters.

Currently, Walmart doesn’t have any Amazon Fire Sticks or Fire TVs in their stores.

You cannot find any Amazon Fire Stick on the Walmart website, either. Instead, customers sell other streaming devices for your TVs, such as the Google Chromecast, Apple TV, Roku, and more.

The main reason you can’t find Amazon Fire Sticks at Walmart is that Amazon is a direct Walmart competitor. While Walmart has held a fair share of the brick-and-mortar retail market for decades, they are still pretty behind Amazon in terms of e-commerce.

So, if Walmart stocked up on Amazon Fire Sticks, Kindles, and other Amazon products, they would be directly aiding a competitor they aim to overtake. That means that customers can’t find any Amazon products at any Walmart.

This includes Fire Sticks, Gift Cards, Kindles, and more. With that said, Walmart does offer a fair share of alternatives to these products either from their own brands or other brands on the market.

What Is An Amazon Fire Stick?

An Amazon Fire Stick is a device you plug into the HDMI port of your TV. Once plugged in, you can access your favorite streaming services such as Netflix, Hulu, and more without the need for a Smart TV.

The Amazon Fire Stick is a very convenient device as it requires no complex setups or calibrations. Instead, once you plug in the device, the only extra step is to connect it to the internet. From there, you can start using a variety of streaming services on your TV.

While smart TVs are becoming more and more accessible to the general public, not everyone is ready to upgrade or invest in a new television. So, instead of busting the bank for a new Smart TV, you can use an Amazon Fire Stick to access some of the most coveted smart TV features on your older device.

Additionally, the Fire Stick has a built-in microphone. With this, you can control and speak to your Alexa device, which is a common feature for just about any Amazon gadget in this day and age.

Can I Buy A Google Chromecast At Walmart?

While you can’t get a Fire Stick at Walmart, you can purchase alternatives from other brands that do the same job. A good example of this is the Google Chrome Cast, a device that works just like the Fire Stick and offers the same features without the Alexa support.

You can buy three different types of Chrome Cast devices at Walmart. The most affordable option is the third-generation Chrome Cast, which starts at $29.98, but you can also purchase the Chrome Cast with Google TV or the Google Smart TV Kit for $49.98 and $64, respectively.

And if you want to get these gadgets for a lower price, you can check the price on Amazon. If the price is lower on Amazon and you can prove it to Walmart, you can request a price match for a slight discount on your Google Chrome Cast.

Yes, just like the Google Chrome Cast, there is a wide range of Apple TV models available at Walmart. You can buy the 3rd generation model, which is the cheapest option, for $94.97.

However, you can also choose the Apple TV 4K or the 4th generation models, which will cost you $169 and $144, respectively.

If you want to stream movies from Netflix, Hulu, and other online streaming services on your non-smart TV, you can do it with an Amazon Fire Stick. However, these aren’t available at Walmart since Amazon is one of the store’s top competitors.

Instead, you can purchase Apple TVs, Google Chrome Casts, and other devices that achieve the same goal at Walmart. Or, if you really want an Amazon Fire Stick, then your best bet is to head to the Amazon website and order it online instead. 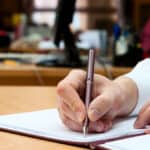