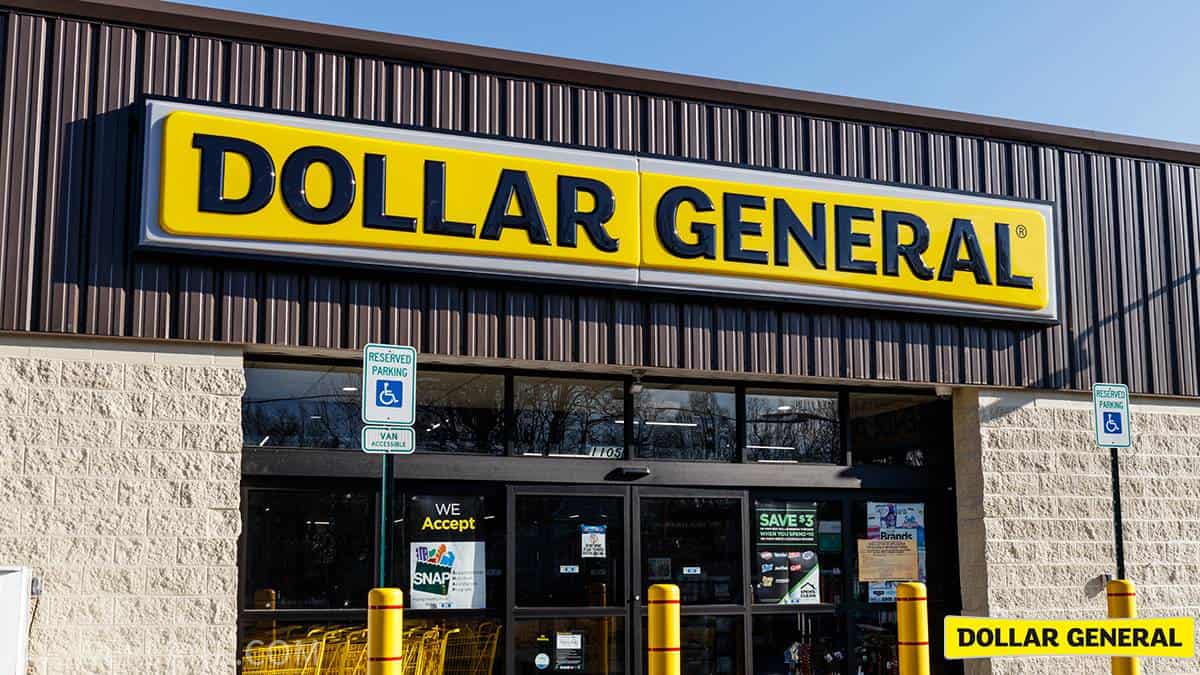 In recent years, it has become common knowledge that Walmart owns a bunch of different brands and stores. There are many times when people are actually genuinely surprised to find out that one of their favorite brands or a grocery store in another country is actually owned by Walmart.

But does Walmart own Dollar General?

While some people believe Dollar General is by Walmart and owned by a large grocery chain, that is far from the case. Walmart owns different stores all around the world, however, Dollar General is not one of them.

So, who owns Dollar General?

In this article, we answer that very question, whether Dollar General owns any other grocery stores and a couple of stores and brands that are actually owned by Walmart.

Does Walmart Own Dollar General Stores?

No, Walmart does not own Dollar General. Dollar General stores operate completely independent of Walmart and they are not affiliated with each other.

Instead, Dollar General is privately owned by two entities. These are Kohlberg Kravis Roberts and Citigroup. On top of that, Dollar General stocks are also traded publicly, so the company is also partially owned by public stock investors.

Regardless, in 2007, the company was bought by a private equity firm. This firm includes Citigroup, Kohlberg Kravis Roberts, and GS Capital Partners. As of 2022, this private equity group is still the majority owner of the Dollar General brand and company.

Since the company’s stocks are traded on the public market, a portion of the company is also owned by a fair amount of public stock investors.

Does Dollar General Own Other Stores?

Currently, Dollar General doesn’t own any other well-known stores or companies. With that said, the Dollar General company does own and sell a couple of their own brands such as Clover Valley Water Bottles.

What Other Stores Are Owned by Walmart?

Walmart, on the other hand, owns a large number of different stores, companies, and brands all around the world. As one of the largest enterprises on the market, Walmart has a lot of different business ventures that remain largely unknown to the public.

Among the different brands Walmart owns are Asda and Seiyu, two large grocery store chains in the UK and Japan, respectively. Additionally, Walmart also owns Bare Necessities, Bonobos, Hayneedle, Moosejaw, Everstart, among a bunch of other brands you may commonly see in the market.

Walmart is a large enterprise that owns a bunch of different companies and brands. However, they do not own Dollar General Stores.

Dollar General was originally founded by John Luther Turner and Cal Turner, and the father and son duo are largely responsible for growing the company into what it is today. However, in 2007, the Dollar General brand was bought by a private equity group, who are now the current majority owners of Dollar General.