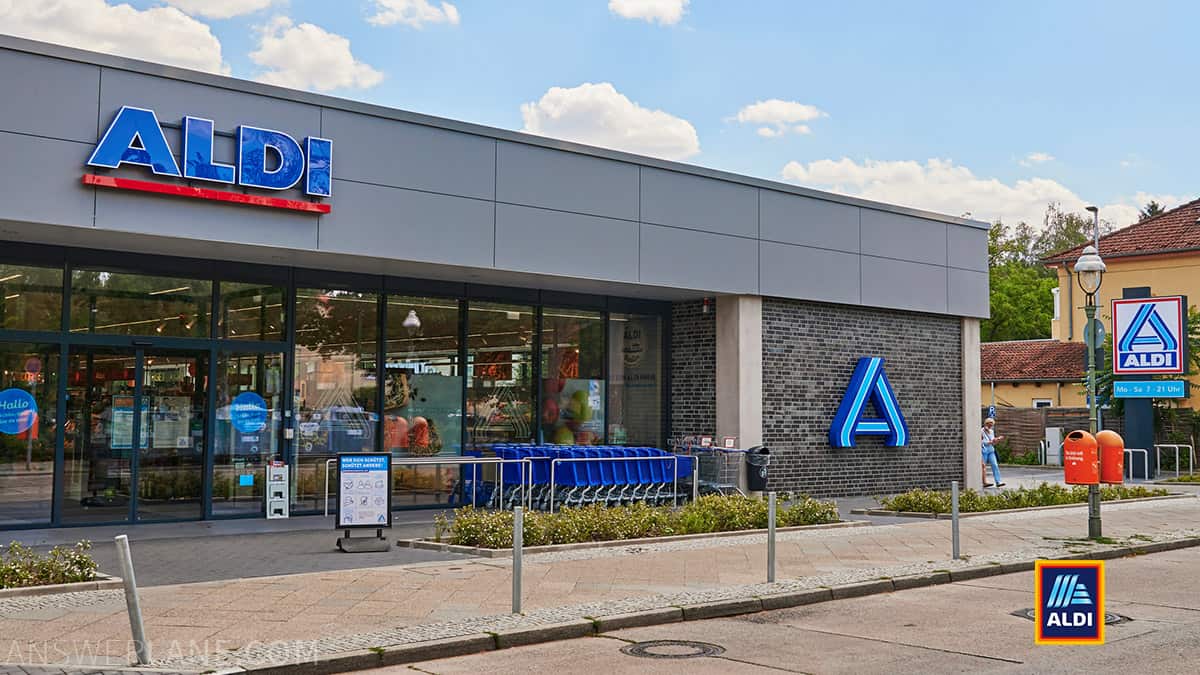 Aldi had fairly humble beginnings. The company started out as a small grocery in Western Germany in the early 1900s. And nowadays, they have thousands of locations all around the world and the company is currently one of the fastest-growing retailers in the US.

With all these locations in the US, there are more and more customers making the switch to Aldi as their go-to grocery. But sadly, if you live in Northern California, you’re missing out on the fun.

While there are 2,000 different Aldi locations across 36 different states, there are currently no Aldi stores in Northern California.

But is that set to change soon?

Well, we’re here to find out. In this article, we’ll be looking at the possibility of Aldi expanding to San Francisco or other areas in Northern California, why they may not open one any time soon, and the different Aldi alternatives available to Northern Californian customers.

Is Aldi Coming To Northern California?

There are no current plans for Aldi to expand into San Francisco and Northern California. So, if you live in this area, you may not be able to experience shopping at Aldi in your hometown any time soon.

Aldi is present in California. However, their most recent store opening was in Torrence, which is close to Los Angeles. And since California is a big state, it’s not like customers in the North can make the trip all the way to Torrence just to go for a grocery trip.

Currently, Aldi’s expansion plans are focused on areas along the Gulf Coast.

Why Doesn’t Aldi Plan To Open In San Fransisco Or Northern California?

The main reason you won’t see an Aldi in San Francisco or Northern California any time soon is that the company has different priorities. Currently, Aldi is focusing its efforts on tapping into the market along the Gulf Coast. So, states like Alabama and Florida are more likely to see a rise in Aldi locations in the next couple of years as compared to the northern part of California.

With that said, Aldi’s marketing and development team is comprised of top-tier experts in the field. So, we may not be able to tap into the exact reasons Aldi isn’t expanding to these areas. However, we can assume that the marketing team did the research and at this point in time, investing in a store in San Francisco or Northern California isn’t the most lucrative opportunity on the table.

On top of that, Aldi hasn’t shared any of their current plans passed 2022 to the public. So, while there are no public plans on opening a store in Northern California, there’s no way to say for certain that Aldi has no plans of expanding into the area.

Where Is The Closest Aldi Store To Northern California?

While there are no plans of opening up a separate store for Northern California residents, you may be wondering if there are any Aldi locations around the San Francisco area. That way, you can make a trip to the different areas to try out the Aldi shopping experience and test out their products.

So, you won’t have to worry about making more than a day’s drive from San Francisco just to shop at an Aldi. For example, for Seattle residents, the closest Aldi location to them is over 500 miles away.

But for San Francisco residents, the closest Aldi is only 160 miles away. While this is still a fairly long drive, it is a bit more doable than driving to another state.

The nearest Aldi location to San Francisco is in Fresno, California. This is still a fairly long distance from San Francisco, but it isn’t impossible for San Francisco residents to make the drive to experience the Aldi shopping experience.

What Are Aldi Alternatives For Northern California Residents?

If you live in the Bay area, you shouldn’t be too sad about not having an Aldi location near you. The reason for this is that people who live in San Francisco or spoiled when it comes to Aldi alternatives. Again, you won’t be able to access Aldi-brand products, but you will be able to avail yourself of a range of high-quality items at a bargain price.

If you live in San Francisco, you can try the different grocery options available to residents. Some of the most popular options for people in the area are Safeway, Lucky, and Raley’s supermarkets.

Additionally, residents of NoCal have the benefit of Costco and WinCo Foods. These are two large warehouse style retailers that offer significant discounts on their products.

If you plan on buying in bulk, these warehouses could be the option for you as you can avail of much lower prices if you buy in bulk.

Currently, there are no Aldi locations in San Francisco and anywhere in Northern California. On top of that, the company has no plans of expanding into the area as their current focus is along the Gulf Coast in states like Florida.

So, if you want to shop at Aldi and you live in San Francisco, your best bet is to drive down to Fresno, which is the nearest Aldi location to San Francisco and Northern California. 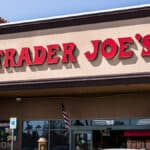