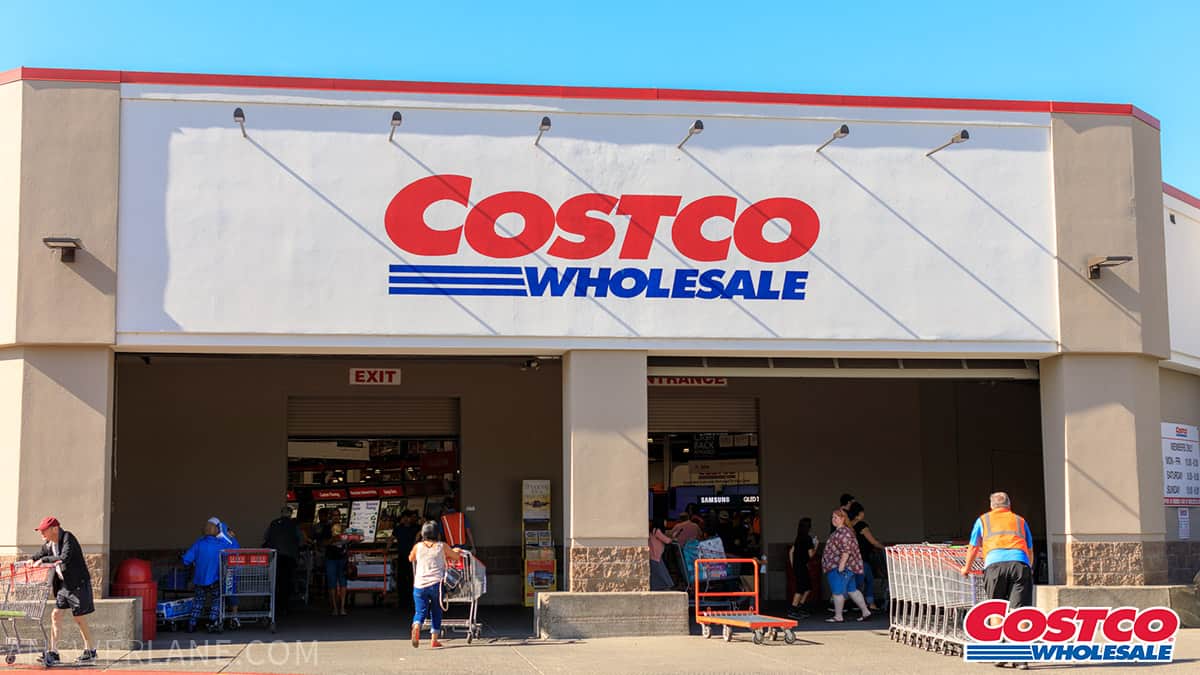 Shopping and retail giants like Costco are renowned by many customers throughout the world because they have made their mark in various aspects of life and society, including the one dealing with the environment.

With regard to this, many people all over the world do expect that given their wide scope of influence in the business world and the society in general, Costco and the likes of it will act, fulfill their duties, and provide their services in the most ethical, environment-friendly, and socially accountable and responsible ways possible.

Given the worldwide popularity and influence of Costco, one question still remains – is Costco ethical and what do they do to keep it that way?

Is Costco Classified As Ethical In 2022?

As of 2022, many people and entities have been referring to Costco in public as a company with a high sense of ethics.

Other than that, environmental advocacy groups and reviewers have also recognized Costco as a retail store that cares deeply about everything that its customers care about.

The main reason behind such impressive recognition is the fact that Costco has been adopting a strict code of ethics on its business and people relations, in which the importance of right treatment of employees, as well as the responsibility of every Costco staff member and their role in the sustainability of the company, are greatly emphasized.

Based on numerous reviews and opinions from credible sources, Costco has been recognized worldwide as a company that practices an outstanding sense of social responsibility.

This recognition of Costco’s corporate social responsibility is said to be based on the fact that the company is giving utmost attention and importance not only to its employees, but also to its customer’s – regardless of whether they are members or not, as well as its stakeholders, and the community where each of their stores are located within.

The company is also widely recognized by consumers for giving various rewards to its members. And since the talk is about social responsibility, it would not be complete without mentioning that Costco has been renowned for its fair treatment of all its employees, regardless of rank, job type, and tenure.

One concrete proof of such fair treatment is that all the employees at Costco are eligible for wages that are actually higher than the industry average by quite the margin.

Other than that, Costco’s employees are also entitled to the company’s benefits and programs, such as health insurance, employee discount, and other loyalty perks, no matter what the position and tenure they have.

Does Costco Practice Ethics With Its Suppliers?

When it comes to Costco business ethics in relation to its suppliers, the company has been highly admired and recognized for that aspect. This is thanks to the great extent Costco go into when finding suppliers for their stores.

In this agreement, Costco wants its suppliers to care about their employees just as much as Costco cares for its workers. This means fair treatment at work, fair wages, and other essential benefits for overall satisfaction at work.

In addition to that, the said effort also requires Costco and its suppliers to apply a number of standards in their workplaces and operations to ensure safety for all employees at all times, as well as to ensure that the operations are in compliance with various labor regulations and requirements.

And what’s more impressive is that Costco demands this from all suppliers, regardless of whether it’s for a large salmon order from Norway or sofas from the Middle East.

Does Costco Have Its Own Code of Ethics?

Yes, Costco does have a code of ethics that must be followed by the company and its employees.

Every staff member that is employed by Costco is required to follow and comply with Costco’s code of ethics at all times within the company’s stores and other premises. Some of the core ethical principles include:

Does Costco Have A Code Of Conduct With Regard To Its Suppliers?

Yes, there is indeed a Costco code of conduct practiced by the company in terms of its ways of treating and working with its suppliers, which we outlined below:

What Is The Reason For Costco’s Ethics Code Observance?

For years since its establishment, Costco has been observing a code of ethics that has to be adhered to by all the persons working at Costco, from the top officials down to the employees from various departments – including Costco maintenance assistants.

The code ensures that all the people who work in Costco will perform their duties according to the highest standards and with a level of responsibility not only for their colleagues but also members.

Because of such observance, you can be sure that every person working at Costco is always performing their tasks the right way. So, you won’t only be satisfied with Costco’s service but will also feel safe and satisfied with the service.

This way, not only will Costco employees ensure that Costco members are satisfied but they will also be satisfied with the work they are doing.

Costco puts great emphasis on the importance of having a positive and healthy sense of self, which will make a good impact on the way employees perform their duties and tasks within the store, which will greatly contribute to Costco’s overall success.

When you get to ask a number of Costco employees and check online reviews, most of them agree that Costco stands out as a company that gives its employees the best and fairest treatment. This is for a number of reasons including the fact that Costco is unionized.

In addition to that, Costco also gives a great amount of time for holidays, as well as a monthly pay that is considered to be above average.

In fact, there are a number of former Costco employees who referred to the shopping giant as the best one in terms of providing good pay, benefits, perks, and other rewards compared to other companies in the industry.

In terms of paying its employees, it was found out that Costco is paying employees more than what Walmart does by 56%, not to mention the numerous programs its employees can freely get, such as health insurance.

How Does Costco Pay Its Employees?

What makes Costco stand out from other competitor companies in the shopping and retail industry is that it is known to give its employees a monthly wage that is higher than the average wage paid to a typical retail employee.

Costco pays its staff a minimum salary of $17 an hour, which is considered satisfactory by Costco workers.

Do note that this is for the general employees at Costco. The retailer also takes great care of its management and higher-ups.

Kirkland Signature is the in-house brand by Costco, known for offering various products of high quality at incredibly low prices.

Despite the fact that it has not been given any certification yet, Kirkland has been publicly recognized as a brand that sells products classified as cruelty-free.

The talk regarding Costco’s sustainability can be described like this: despite the fact that the company did not get a high score in a major global sustainability assessment due to not meeting all criteria, Costco does its best to get its products from locations that are proven to meet key sustainability criteria.

Does Costco Have Goals On Stewardship?

Yes, Costco does have a set of goals aimed for a responsible stewardship, which are listed below:

Did Costco Take Steps In Fighting The Climate Crisis?

Yes, Costco has made steps to fight the climate crisis, and some things it has done is their investment for various research and studies, as well as changing the methods of sourcing the products we can find on the Costco website and in-store shelves.

Conclusion –  Is Costco An Ethical Company?

Yes, Costco is widely recognized as an ethical company because of the way it treats all of its employees, suppliers, and the environment in general.

In order to observe and practice environmental protection and sustainability, Costco has invested large sums of money for various research and study projects. 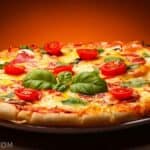