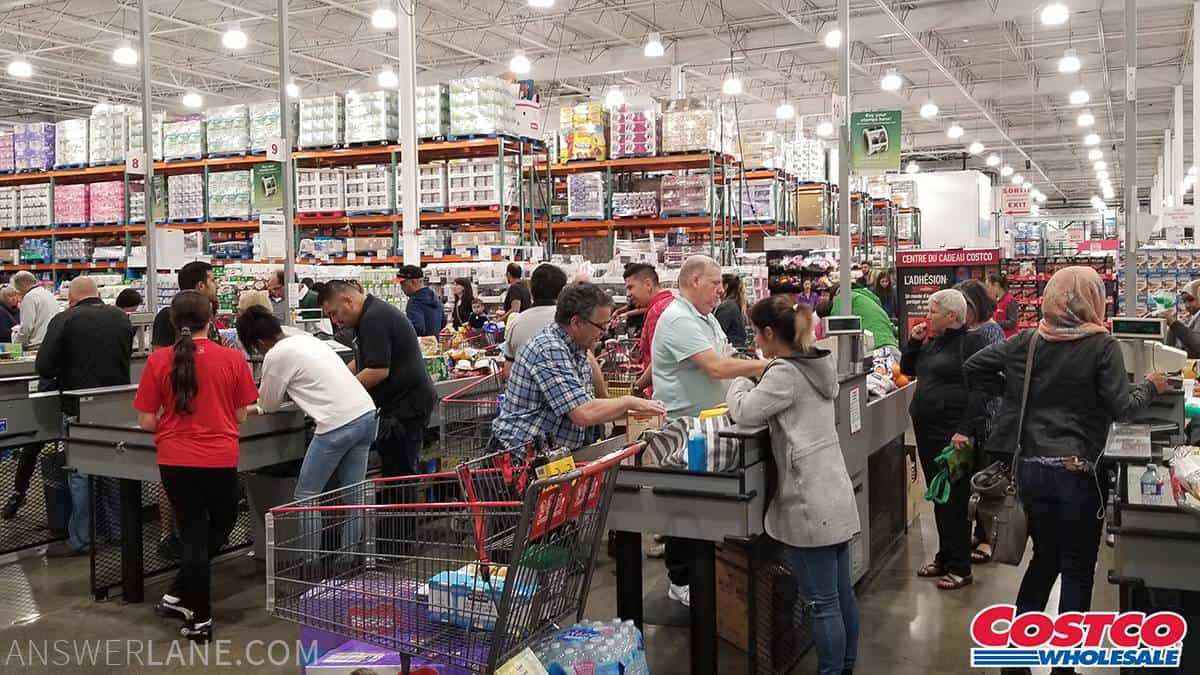 Unions put the bargaining power in the hands of the employees. Through a union, employees can ask for better wages, work environments, and benefits. This is why when searching for a place of employment, it’s important to know if a workplace is unionized.

With that in mind, does Costco have a union?

Unlike other retail giants like Walmart, Costco is known to be union-friendly. So, there is a significant chunk of Costco employees under a worker’s union. However, this doesn’t go for all their employees and it can get fairly complicated.

In this article, we’ll be going through everything you need to know about the Costco union, which employees are unionized, and states that don’t have a union. If you’re curious about the union status of Costco and its employees, you’ve come to the right place.

Does Costco Have A Union?

Currently, the unionized Costco employees are under the International Brotherhood of Teamsters, which is a labor union in both the US and Canada.

What Are The Benefits Of Unionized Costco Workers?

Since unionized Costco workers are under the Teamster organization, they are ensured of fair treatment from their employers. The fair treatment came from countless contract negotiations between the union and the company, which results in a lot of different benefits for employees.

For example, under the Teamster organization, Costco employees were able to bargain for higher wages. The base wage at Costco is $17 per hour, which is far above the federal minimum of $7.25 per hour and higher than Walmart employees who receive a base pay of just $11 an hour, though the company does plan to raise it to $12 an hour.

Another big benefit of unionized Costco workers is job security. The world of retail is notoriously harsh on workers, especially when it comes to job security, which is one of the ways Costco sets itself apart from its competition.

At Costco, all workers are ensured of having regular breaks on time. On top of that, firing an employee at Costco is much more difficult than at “at-will” retailers, who fire and hire employees in rapid succession.

Among the benefits, Costco workers receive for being unionized is a pension plan. For every hour an employee puts in at Costco, the company will put around $1.25 in their pension plan, which is guaranteed for their employees.

Additionally, on top of negotiating contracts with the worker’s well-being in mind, the union also offers member-facing services as well. This can be in the form of explaining a contract to employees and letting them know all the benefits to which they are entitled.

The union also makes sure to regularly find out the needs of workers and employees and make sure those needs are addressed in contracts. And if you’re a union member, you also have a say in whether a contract will go through or not, which puts more power in the hands of the employees.

Union members aren’t the only people who benefit from this setup either. If you’re a non-union member, then you are still likely to receive the same base pay as any other union member. This is because Costco can’t be seen paying union workers more than non-union workers.

In fact, even if the base pay at Costco is $17 per hour, the median pay of their employees actually amounts closer to $24 an hour. This also includes part-time Costco employees.

Are All Costco Workers Unionized?

As mentioned earlier, not all Costco workers are unionized. According to reports, roughly around 1/5th of the working population at Costco is unionized. The biggest states with unionized stores include California, with other areas such as New Jersey, Maryland, and Virginia joining in the union from the East coast.

Why Are Only Some Costco Workers Unionized?

To find out why only some Costco stores and warehouses are unionized, you have to go back in their history. Originally, Costco used to be two companies, since the warehouses were originally known as the Price Club when they originally launched in the 70s.

Price Club was the first iteration of Costco and was founded by Sol and Robert Price in 1976. These two were the first people to conceptualize a retail warehouse club in the US, wherein customers pay a membership fee to be able to shop at their warehouse and avail of certain discounts.

The name, “Costco”, on the other hand, was thought of by Jim Senegal and Jeffrey Brotman in the 80s. In 1993, these two people negotiated a merger between Costco and Price Club, which brought us the warehouse retailer we all know today.

Allegedly, Price Club originally turned down a merger offer from Walmart before accepting the merger deal with Costco. This was because Price Club believed that merging with Costco felt more natural compared to merging with Walmart.

But as mentioned earlier, the bargains of the union when negotiating the contracts for employees also benefit non-union members. So, Costco prides itself in providing higher hourly base rates for all their employees compared to other retail giants such as Walmart.

What Is The Teamster Organization?

Costco employees are under the Teamster Organization Union. This is a worker’s rights union that fights for fair and top-tier treatment for all members. The union is primarily known for its truck-driver members, but they have a wide variety of members that includes retail warehouse employees and other workers.

To join the Teamster Union, employees have to pay an initial fee of $200 and two and a half times their hourly rate every month. So, for example, if you’re earning $16 an hour, you will have to pay $40 in dues to the union.

In exchange for union fees, members get to reap all the benefits of unions such as contract negotiation, higher wages, and fair treatment from their employer.

Conclusion – Is Costco A Union Company?

Unlike Walmart and other big retailers, Costco workers are unionized. Over 1/5th of the store’s entire working population is under a union, which results in big benefits for members and non-members alike.

California contains the largest number of union members at Costco, while other states who put up Costco locations after the merge happened such as Washington do not have a union, though non-union members still get to reap some of the union benefits such as higher wages. 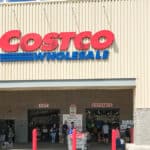