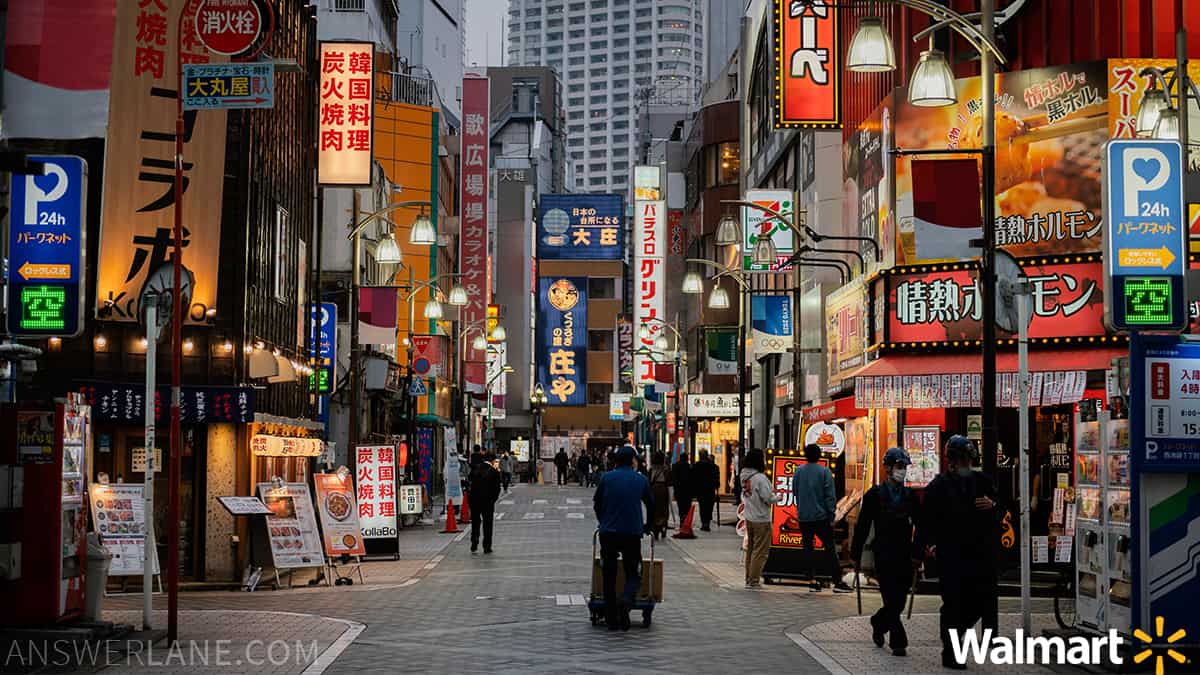 As one of the biggest retailers in the United States, Walmart has over 1.6 million employees in the US alone. But did you know that Walmart employs a total of 2.2 million people all over the world?

But where do these people work?

While not many people know this, Walmart actually operates in over 24 countries all around the world and has even started carving out a place for itself in the e-commerce market.

You can find different Walmart stores in a variety of countries such as Canada, Mexico, Argentina, Brazil, the UK, and many more.

So, does Walmart operate in Japan as well?

In this article, we’re getting to the bottom of that question. Keep reading as we discuss whether or not Japan has a Walmart, how many Walmart locations there are in Japan, and even if Walmart reached any levels of success all the way in Asia.

Read on to learn more about Walmart’s operations in Japan.

Does Japan Have A Walmart?

Yes, Japan does have a Walmart, though it doesn’t go by the same name as stores in the US. In Japan, Walmart is known as Seiyu, which is a Japanese grocery chain Walmart acquired in 2007. So, if ever you find yourself in Japan and go to a Seiyu market, keep in mind that it was owned by Walmart at one point.

However, Walmart’s history in Japan is up and down. While they acquired Seiyu in 2007, they sold a majority of their stake in Seiyu in 2020 to Rakuten. So, currently, Seiyu’s majority owner is Rakuten, but Walmart still retains a 15% stake in the company.

How Many Walmarts In Japan?

As mentioned earlier, Walmart is not called Walmart in Japan. Instead, Walmart used to own the majority stake in a chain of supermarkets known as Seiyu, which features a variety of locations all around the country.

Currently, there are around 300 different Seiyu locations in Japan. However, the majority of these branches are clustered in major cities such as Tokyo, Osaka, Nagasaki, and Kyoto.

Are Rakuten And Walmart Related?

Additionally, Walmart partnered up with Rakuten to launch an online store in Japan known as the Walmart Rakuten Ichiban store. This website is an e-commerce platform selling American goods in Japan.

This partnership also resulted in an Amazon-esque service that offers e-books, audiobooks, and grocery delivery.

Currently, Rakuten is not a part of Walmart and vice versa. Instead, these two companies are close business partners that share different investments.

Was Walmart In Japan Successful?

In 2020, Walmart gave up over 80% of its shares in the Seiyu chain. This was an indicator that the business was not doing too well in Japan, as they had spent years in the market with little to show for by the end.

The main reason Walmart didn’t do well in Japan is incidentally also the reason they did well in other countries. The marked down and lower prices that attract customers in the US and other countries simply did not sell in Japan.

This is because the Walmart business model was perceived as “cheap” by the Japanese population. There is a general dislike of “cheap” products in Japan, as they are normally associated with poor quality.

This association didn’t bode well for Walmart. On top of that, the company had a hard time adjusting to the local culture and norms in Japan. For example, when Walmart acquired Seiyu, certain popular products from the original grocery chain disappeared from shelves.

This didn’t sit well with the Japanese market and led to them avoiding Seiyu stores altogether. Another reason people believe Walmart failed in Japan is due to the company prioritizing upper management as opposed to “on-the-ground” employees.

And lastly, Walmart is known for its wide variety of frozen foods. While this helped them gain popularity in other markets, Japanese consumers were used to fresh produce from the market, which again led to poor sales in Japan.

While they don’t operate under the same name, Walmart does have business operations in Japan under the name “Seiyu”. In 2008, Walmart was the majority shareholder of Seiyu in Japan, but due to poor sales, the company ended selling the majority of their shares in 2020, eventually partnering up with Rakuten.

Currently Walmart only has a 15% stake in Seiyu, so they are no longer majority owners. However, they are majority owners of a variety of different stores around the world such as ASDA in the UK and Flipkart in India. 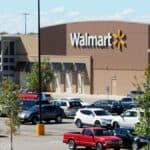