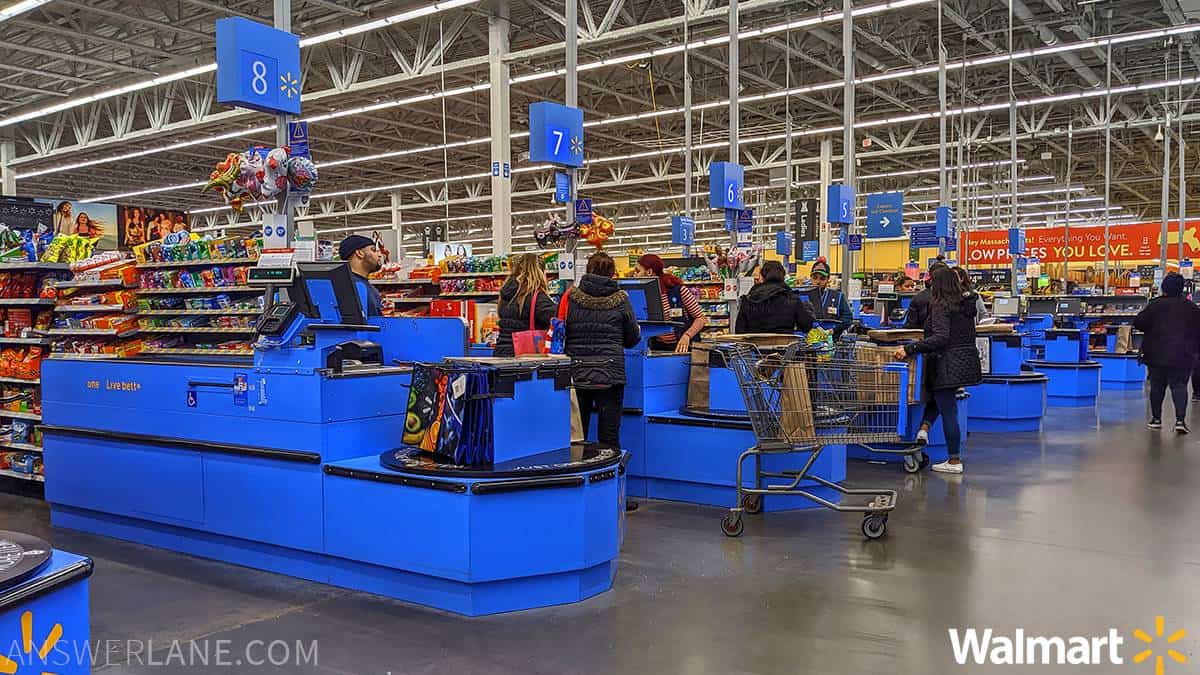 Labor and employee unions exist to protect workers and make sure their rights and needs are met by their employers. Unions use the strength in their numbers to protect other workers from potential mistreatment from their employers.

That is why when looking at potential employers, it’s important to learn whether or not they have a union.

So, does a Walmart union exist?

The simple answer is no. Walmart is currently not unionized, unlike Costco employees, who over 15,000 are unionized.

So, why is Walmart not unionized? Have employees tried to unionize in the past? And are there any chances of a Walmart employee union being established in the near future?

In this article and guide, we get to the bottom of all these questions and more. So, if you’re looking to learn about whether or not Walmart employees are unionized, you’ve come to the right place.

Keep read to learn everything you need to know about Walmart and employee unions.

Is There A Walmart Union Of Workers?

All Walmart employees are currently without a union.

Walmart repeatedly claims that they are “pro-associate” and not “anti-union”. With that said, Walmart’s union-busting allegations are all over the place, with many claims stating that Walmart actively encourages and persuades their employees to not unionize.

Walmart employees throughout the years have attempted to unionize multiple times but to no avail.

Why does this happen?

Well, the answer can get complicated, but we’ll cover that in more detail in the next section.

Walmart is one of the largest grocery chains in the world. They have over 11,000 locations worldwide and have branched out to other countries such as India and Canada.

With all these locations and stores, Walmart takes in billions of dollars in revenue each year while serving hundreds of millions of customers.

With all of their stores, Walmart employees are in the millions, with more than 1.5 million of them coming from the United States alone.

One of the main priorities of any big company that brings in a lot of money every year is to increase revenue. Walmart’s goal as a company isn’t just to remain profitable but to potentially increase its profitability every single year.

While it’s impossible to determine the exact reason Walmart tries to prevent their employees from unionizing, thinking that they discourage unions to increase profits isn’t a wild assumption.

Workers’ unions have been shown to increase operating expenses by up to 30%. And while this is good news for employees looking to make a living with a certain company, this can spell danger for some companies.

Additionally, an employees union will also mean a spike in the prices of Walmart products. With operational expenses increasing, the company needs to make up for the additional cost by upping its prices to increase revenue. And since one of Walmart’s biggest selling points is their very competitive prices, it’s easy to see why they would want to prevent their employees from unionizing.

However, Walmart still maintains that the company is not “anti-union”. Instead, Walmart claims they are “pro-associate”. What this means is that they prefer talking to employees one-by-one, instead of collectively as a group.

Are There Any Walmart Locations With A Union?

Currently, there are no Walmart locations with a union. No Walmart stores in the US or any other country have an employee’s union.

Whenever a location or Walmart store shows plans of unionizing employees, they are usually met with intense action from the Walmart company to prevent it from happening.

Have Employees Tried To Start A Walmart Employee Union?

There have been multiple instances of employees trying to unionize at Walmart. One of the more prolific examples was in the year 2000, where butchers contacted the United Food and Commercial Workers Union. It started with one department voting to join the union, followed by three other meat departments.

However, right after the event, Walmart put multiple employees on the chopping block as retaliation for unionizing. This is a common occurrence when employees at Walmart attempt to unionize, as they are commonly met with intense backlash and retaliation from the company.

In the US, companies are barred from actively discouraging unions. This means that they are not allowed to threaten or fire any employees for expressing their desire to unionize.

However, Walmart has gotten in trouble multiple times over the years for breaking these laws, which has, in effect, discouraged employees from trying to unionize again.

What Are The Chances Of Walmart Unionizing In The Future?

While there are laws in place to help workers unionize if they want to, setting up a Walmart worker’s union will be an uphill battle, to say the least. The reason for this is that Walmart has a seemingly unlimited supply of resources and tactics to throw at employees whenever they attempt to unionize.

However, there are organizations such as OUR Walmart that are gaining strength every year and help Walmart employees gain certain benefits like an $11 base pay. On top of that, Walmart is facing constant pressure from employees looking to unionize, especially with many other large companies in the US beginning to unionize.

So, Walmart employees are not unionized. While Walmart isn’t outwardly “anti-union”, there have been many instances of workers receiving harsh retaliation and consequences for attempting to unionize at Walmart. In fact, Walmart admitted in 2018 that they harassed and threatened employees who expressed their desire to unionize.

Multiple attempts to unionize have been thwarted by Walmart in the past. And while unionizing in 2021 may be an uphill battle, there have been some indications that it will become more possible as time goes by.But whether or not Walmart employees will ever get to unionize remains unanswered and we’ll have to wait and see if it actually happens. 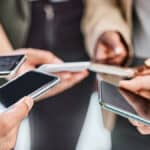