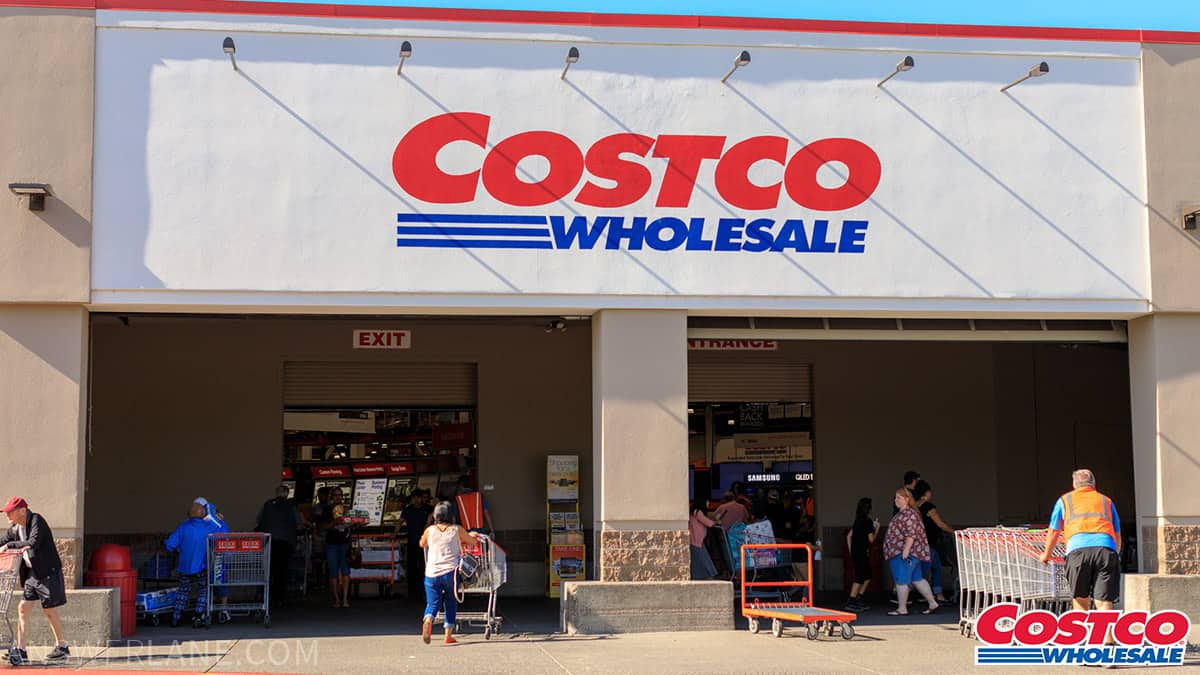 Costco is one of the most popular retailers in the United States. While they don’t rank as high as other retailers like Walmart or Kroger’s, Costco has a firm hold on a fair share of the market.

And one of the reasons for this is the retailer’s reputation for very low prices.

When you visit a Costco, there’s one thing you can always rely on: the prices for certain items is significantly lower than other stores. In fact, Costco prices are generally 10% lower than other grocery chains out there, which is why so many people sign up for a Costco membership every year.

But looking at Costco’s prices, you may be wondering how exactly Costco manages to remain profitable despite the low prices on all of their products and services including warranties like SquareTrade.

Surprisingly to some, despite their low price points, Costco rakes in large amounts of profits every year, which is why they are constantly branching out to new locations.

And if you want to know the different ways Costco lowers the prices of their products for customers, you’ve come to the right place. In this guide, we’ll be looking at 7 different reasons why Costco is so cheap and how the company manages to make profits despite such low markups on products.

Upon its launch, Costco wasn’t called Costco. When their first stores were opened in the 1970s, the company was known as Price Club. But even if they had a different name, the company still followed the same general business model.

The advantage of shopping at any Costco or Price Club location at the time was that it was a membership-based warehouse retailer. So, if you paid the annual fee to be a member, then you could access all the great discount prices on a wide variety of bulk purchases.

And while the company has gone through name and branding changes in its decades-long history, not much has changed about its stores. Up until today, customers can visit Costco, show their membership card, and avail themselves of a wide variety of products at affordable prices.

At Costco, prices remain low and competitive regardless of what you buy, whether it’s cereal or electronics. And in the next section, we’ll be getting into the different ways Costco can keep its prices so low.

Why Is Costco Cheap?

Costco focuses on every little aspect of its supply chain and marketing to ensure that it can bring in the most profit with the lowest possible mark-up. This can be seen in the way Costco stores are designed, the way they advertise themselves, and even the actual business model that Costco uses in their day-to-day operations.

So, to help you wrap your head around the incredibly low prices at Costco, here are 7 of the biggest reasons why Costco can offer its products and services at such low prices.

When Costco designs its warehouses, they try to make them as cost-effective as possible. Have you ever noticed that Costco warehouses have a lot of natural light?

The reason for this is not just because it looks better, but it allows them to lower their electricity bill significantly. This allows Costco to reduce the mark-up on their products even further.

There’s a high chance that you have never seen a Costco commercial or advertising campaign in your life. If you have, then you probably know that it’s a pretty rare occurrence. The reason for this is that advertising and marketing campaigns are expensive. And while they might bring in a few new members, constant advertising might mean that Costco will have to raise its prices.

But Costco doesn’t do this. Instead, the company relies primarily on word-of-mouth advertising. Whenever people sign up for a Costco membership and experience all the discounts at their store, there’s a chance they will tell their friends to sign up as well.

This allows Costco to remain relevant and known while also reducing its operating costs. And since they have lower operating costs, they don’t need to put such high mark-ups on the products on their shelves.

Costco doesn’t work like other businesses in the likes of Walmart and Kroger. To shop at Costco and avail of all their discounted prices, customers need to pay an annual membership.

The annual membership fees make up for over 50% of Costco’s earnings. So, since a large chunk of their expenses and profits come from these fees, Costco can in turn reduce the prices of their products to further entice customers to come over and shop at Costco.

Costco warehouses have an average of 4,000 different items. While this is a fair amount of products, this is actually very little compared to other supermarkets. Groceries and retailers the same size as Costco usually stock up on over 30,000 different products.

While this gives customers a variety, it also drives up the cost of their products. So, instead, Costco chooses to focus on the quality of its products instead of the quantity. That way, they don’t need to spend as much to keep their shelves stocked, meaning they can also charge less for certain products.

The most obvious reason that Costco products are cheaper than other grocery stores is their lower markups. At Costco, all products’ prices are only raised by a small margin. So, Costco earns less money per item sold compared to other groceries.

The same applies to Costco gas, which is another major selling point that entices Americans to pay for an annual Costco membership.

However, since products are cheaper at Costco, there’s a high chance that more customers will choose to shop there. The result is that they actually end up selling more items at a cheaper price compared to fewer items at a higher price. This allows Costco to report decent profits regularly while also keeping prices low for customers and shoppers.

The supply chain is one of the most important aspects of any retail business. If a business’ supply chain is inefficient, they end up spending more to get products on their shelves. And the more a business spends, the more they charge.

So, since Costco keeps its supply chain and workplace practices as efficient as possible, they end up spending less. With Costco spending less money to keep items on the shelves, they can also sell products at lower prices.

If you go to Costco regularly, then you already know of the affordable and tasty food in the warehouses. The pizza especially is so good that many Costco customers ask if Costco delivers pizza. What you may not know is that Costco actually sells some of these items at a loss.

However, since customers enjoy the food at Costco, they have more reasons to go to the store. On top of that, if customers can grab a bite and rest at Costco without spending too much money, they spend more time at the store buying different products.

Food is a major part of the Costco business model. And while it doesn’t make the retailers any money, it encourages other shoppers to spend more money at Costco, which is how they can keep their prices as low as they are.

Costco is known for low prices and there’s no sign that that’s going to stop any time soon. Over the past couple of decades, Costco has perfected its business model, allowing them to maintain its incredibly low prices for customers while still earning a significant profit.

So, if ever you wonder why Costco products cost much lesser than other stores, you can point to the 7 reasons we mentioned in this article. 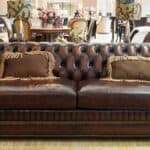 Costco Furniture Warranty [How Long, What It Covers & More]