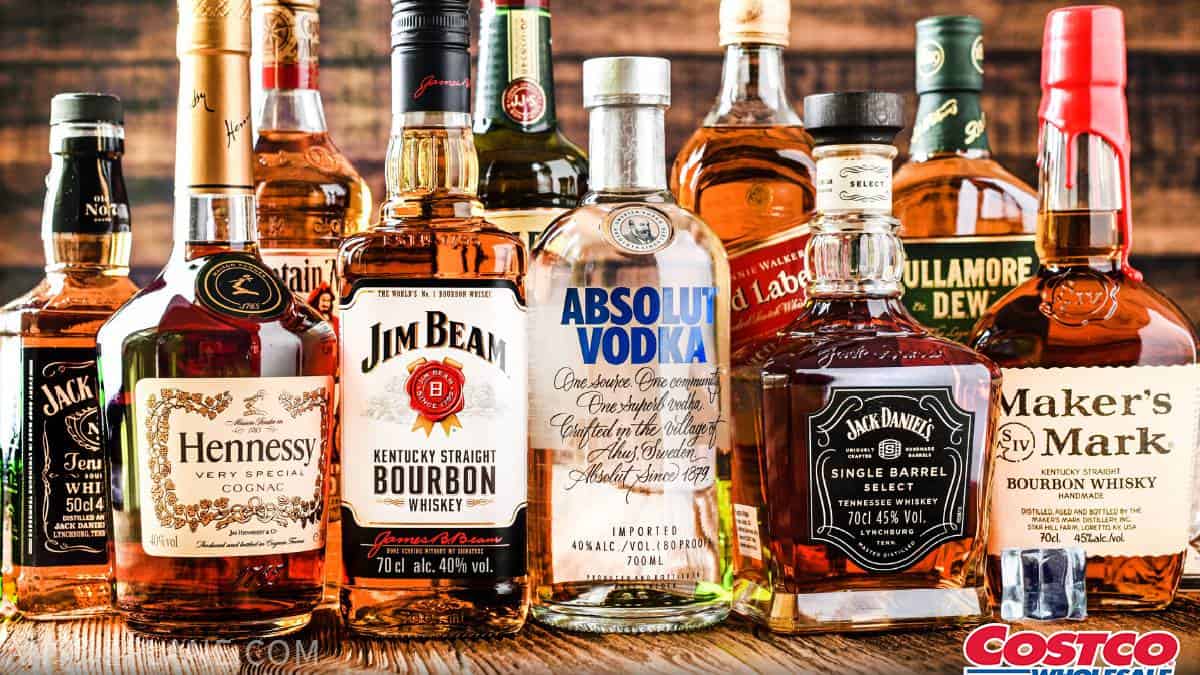 Costco is known amongst customers as the go-to place for restocking necessities in bulk at a cheaper price. And if you didn’t already know, this applies to alcoholic beverages too.

This is great news for Costco customers who love to get the most bang for their buck.

While most Costco liquor prices are relatively low compared to other liquor stores – you’d think that they only sell a few different brands and types of alcohol.

Costco is really well stocked up on a lot of popular brands that we all drink on a regular basis. And the fact that they are priced at under-market value makes Costco a lucrative shopping destination for people who like drinking alcoholic beverages.

Here are 12 things to know before buying liquor at Costco.

1. Any Item Can Be Returned – Depending On Your State

If you happen to be unsatisfied with your Costco purchase, all or any items can be returned within 90 days of your purchase. This is a major selling point for customers.

Do note that this doesn’t apply to opened bottles of liquor. Costco is very clear on their return policy. If you’re returning an opened item, it will only be accepted if the product is defective.

To save yourself a headache, we’d also advise that you always keep the receipt after purchasing alcohol. Otherwise, you might not be able to return any of your items.

You can always check what the current Costco return policy without receipt is on the Costco website.

It’s also worth mentioning that in some states, customers cannot return or exchange alcoholic beverages for money under any circumstances. This applies to both in-store and online orders.

This has nothing to do with how Costco operates but more with the laws and regulations in the different states throughout the United States.

Just because an item is cheaper at Costco, that doesn’t mean that it’s the right choice for you. Some people swear by the Kirkland vodka while others find it to be less than the ideal choice.

The best way to know if you’re going to like something is to read reviews or ask friends what they’ve tried and liked.

You can also ask a Costco employee – they may have sampled the liquor themselves and know of some good sellers. If you don’t want to go through all that effort, consider choosing more well-known brands over private label options.

3. You Can Also Buy Mixers At Costco

Just like the liquor, Costco also sells mixers and bags of ice which can be a great way to save money on your drinks. However, it’s important to remember that not all mixers are created equal and you might find that the quality of some is not as good as what you would get at a specialty store.

Be sure to read reviews before you purchase mixers and make sure that you’re getting your money’s worth. If you’re looking for something specific, such as cranberry juice or club soda, be sure to ask an employee if they have it in-store.

Costco is constantly expanding their inventory so chances are, they will have what you’re looking for. Some of the more popular mixers that Costco sells include:

4. You Can Get Free Liquor Samples At Costco

If you’re not sure what you want, or if you’re looking for a new flavor to try, Costco offers samples of many of their products. This is a great way to figure out what you like without having to spend a lot of money on something that you might not like.

Most Costco locations also have a complimentary tasting bar so you can try it before you buy it. Just remember that it’s only open on certain days and hours of the week, so be sure to check with your local store on that one.

One thing to be aware of when buying liquor at Costco is the fact that some items have a short expiration date. This isn’t a problem for most people, but it’s something to be aware of if you like to stock up on your favorite brands in bulk for the years to come.

It’s best to check the expiration date of any item before you buy. For example, it would be a terrible surprise to have your bottle of vodka go bad because you didn’t realize how much time was left when you picked it up at Costco.

6. You Can’t Buy Alcohol At Costco Online In Some States

If you’re looking to stock up on some alcoholic beverages, you’ll need to do that in-store. This is because Costco does not permit the purchasing of alcohol over the internet.

It’s not because Costco doesn’t want their customers to buy alcohol easily and have it delivered to their door but rather because of the many liquor laws in many states that prohibit alcohol from being shipped through the mail.

Many people don’t realize that Costco also sells wine and other high-end and expensive beverage brands in their stores. Some locations also have a wine tasting bar where you can try before you buy.

Some of the alcohol brands sold at Costco include:

It’s important to remember that standard Kirkland items are generally available year-round, while the high-end beverages may only be a seasonal offering.

It’s a good idea to check with your local store to see what they have in stock before you go out of your way to buy something specific.

One of the most popular items that Costco sells is their Kirkland Signature brand vodka which has been reviewed as being great for the money. Vodka fans love it and say that, for the price, you won’t find a better deal on vodka anywhere.

If you’re looking to pick up some bottles before your next party or event, just remember that the standard flavors are available year-round while the more unique ones are only offered seasonally.

Costco operates its own liquor stores within the larger warehouses which makes for a very different buying experience.

While you won’t find as many brands or types of liquor as you would at a traditional store, it is a great place to go if you’re looking to buy in bulk without having to worry about paying too much.

In addition, the Costco liquor stores have a self-service format which means that you can buy alcohol in any quantity that you want.

This also makes it a great place to go if you’re looking for something specific and don’t want to spend a lot of time browsing through the selection.

10. The Liquor Stores Are Open To Everyone

Even though Costco membership is not required to purchase liquor from their stores, you will need a membership card to take advantage of all Costco alcohol sale deals available. This is because the prices for liquor are at a discount and are not offered to the general public.

11. Costco Will Provide You With Crates for Larger Orders

Right in front of the Costco store, you’ll often see a lot of empty boxes and crates for the taking. If you’re ordering a large number of beverages, then these will come in very handy in separating and safely taking your alcohol home.

So, if you see any and you happen to need them, don’t hesitate to take as many as you need.

12. Costco Has One Of The Lowest Price Markups on Liquor

While most standard stores like Walmart tend to mark their alcohol products by an average of 25 to 45%, Costco is different.

For all beverages sold at Costco, the retailer marks them up only between 10 to 14 percent, which means that customers can buy their favorite liquor for much cheaper than normal. 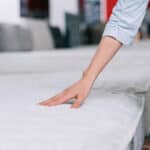 14 Things To Know Before Buying Costco Mattresses [Must Read]