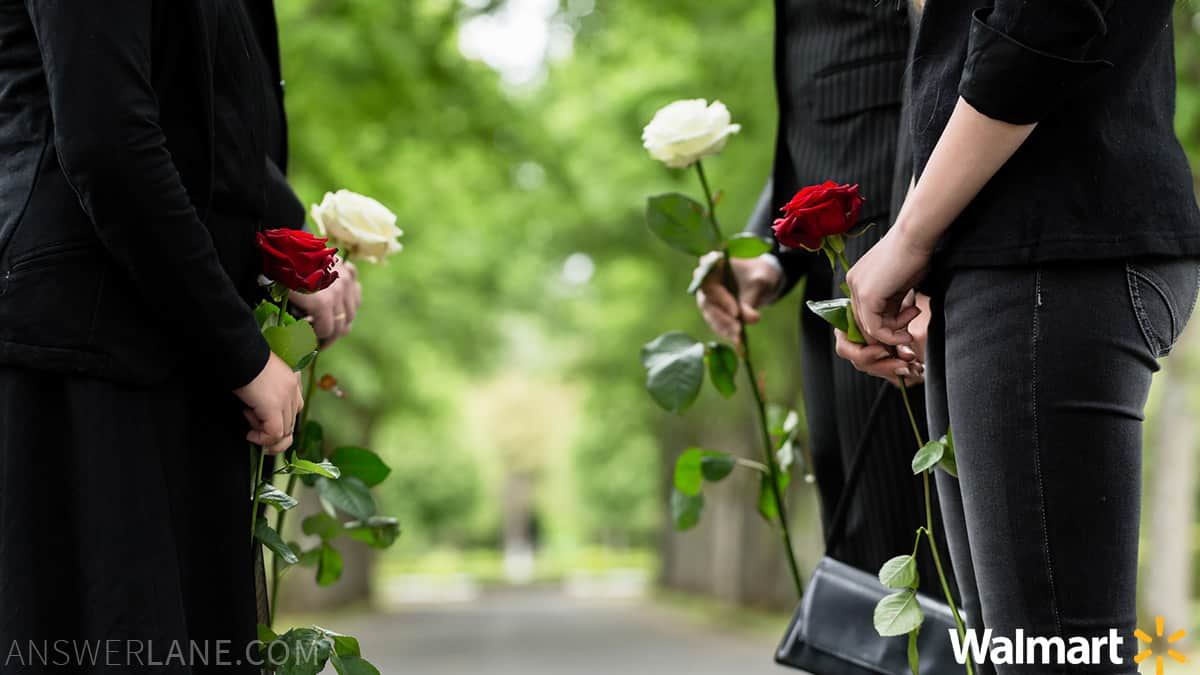 The passing of a loved one can be devastating and shake up a person’s life. On top of that, it can also be very sad, which is why no one wants or wishes to experience losing a loved one.

However, that isn’t how life works. As beautiful and fun as life can be, it always has to come to an end. And if you’re currently dealing with the passing of someone close to you, the last thing you’d want to do is report to work.

But if you work at Walmart, you may be wondering if you can tell your employer of the situation and not show up to work.

If ever a member of your family passes away, Walmart will allow you to take a paid leave. This is called a bereavement leave, and all employees are entitled to it.

However, bereavement leave is a fairly complex topic, but it’s important for all Walmart employees to know the company’s bereavement policy so they know what to do if ever they lose a loved one.

So, in this article, we’ll be getting into the Walmart bereavement policy, how long it lasts, and whether or not you can extend your bereavement leave at Walmart.

Currently, Walmart allows employees up to three days bereavement leave if they lose an immediate family member. This is to allow the employee to properly mourn and to process any other requirements that come with the passing of a loved one.

While Walmart only allows for three days of bereavement leave, you can choose to extend the period by filing a Personal Leave of absence.

Do You Get Paid For Bereavement At Walmart?

Typically, Walmart employees are paid for the three days that they take off if they lose a loved one. So, rest assured that when you miss a couple of days from work, if an immediate relative passes away that you will be compensated for those days.

However, keep in mind that this is only applicable for the first three days of the leave. If you wish to extend the leave, you can still get paid if you use your paid days off. However, if you choose not to use these days, you might end up not getting paid for the time you missed after the passing of a relative.

Who Counts As An Immediate Relative?

In Walmart’s policy guidelines, an immediate relative is classified as anyone the employee is related to.

So, this includes anyone you’re related to by blood, adoption, marriage, and domestic partnership. This also includes spouses, parents, children, grandparents, siblings, grandchildren, and anyone who lives with the employee in the same household.

This is a fairly wide definition for an immediate relative, which is completely intentional. The death of a relative can have a huge effect on a person, and allowing workers to take time off in the event that this happens makes it easier for people to process the passing.

Additionally, you don’t necessarily have to be related to the person to file for bereavement leave. Walmart does allow for employees to ask for time off if someone that they know or were close to passed away.

Can I Request For A Longer Bereavement Leave At Walmart?

Walmart’s bereavement leave policy only allows for three paid days off for employees when a relative passes. This is the maximum amount of time you can get off to help process the passing of a loved one.

With that said, there are ways to extend this. If you can’t miss out on the pay while you’re at the funeral or processing other things that come along with a person passing away, then you can also file for a Personal Leave.

This may allow you to cover a longer period of time. However, you may not be paid the standard rate during your absence.

However, employees at Walmart do have a certain number of paid leave days that they can also use on top of the bereavement leave. So, if you can’t miss out on the paycheck but going to work isn’t possible at the moment, you may want to consider using some of these days.

Is Bereavement Leave Required By Law?

The federal government doesn’t require companies to offer bereavement leave for employees. When looking at it from this perspective, Walmart’s three days off is fairly generous.

In the US, only Oregon has laws in place that allow up to 12 weeks per year of bereavement leave for employees. However, these are usually unpaid leaves, unlike the three days of paid leave that Walmart offers.

If you work at Walmart and an immediate relative has passed away, you can request up to three paid days off. Additionally, your manager has the discretion to provide you with bereavement leave even if the person who passed isn’t an immediate relative, but keep in mind that it’s largely up to the manager.

If an employee wishes to extend their bereavement leave, they can file for a Personal Leave which may last longer. However, you may not be paid the standard rate for your time off if you file for this type of leave. 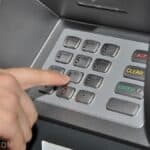