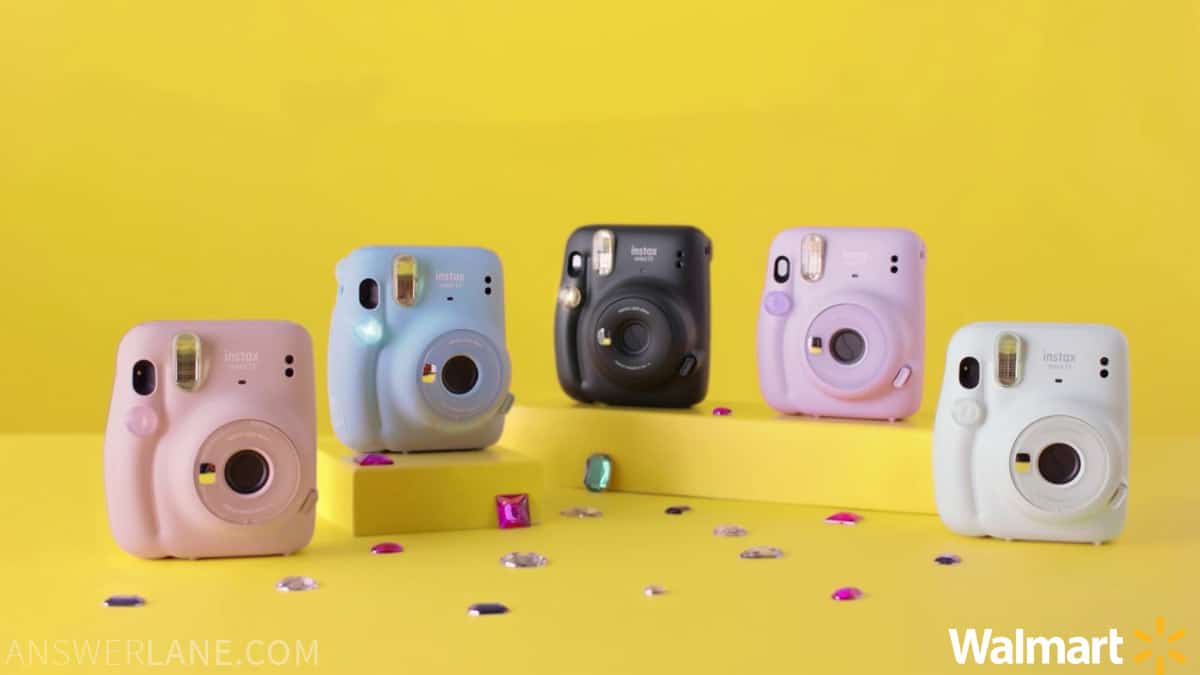 People have used disposable cameras for photographing their loved ones since the late ’90s.

They are an excellent way of capturing a moment instantly, and having them developed into physical images ensures that your memory won’t ever be lost.

With the increasing use of digital cameras and mobile phones, the question arises: where can you develop disposable cameras?

Yes, Walmart does develop images off of disposable cameras.

To help you get your disposable camera developed, we have gathered all the information you need to use Walmart’s film processing services.

Film processing is amongst the many services and products available at Walmart.

Walmart offers disposable camera film to get developed through third-party providers at any store.

The film developing process doesn’t take place on-site, but Walmart does a great job handling your order and getting it done.

All you need to do is drop off your disposable camera at the Walmart Photo Centre with an order form.

On the form, you need to provide details such as the number of copies you require and other personal contact details.

As we continue, we’ll discuss the prices for developing film at Walmart as well as the time frame you should look forward to.

How To Get Your Disposable Camera Developed At Walmart

If you want to develop your disposable camera at Walmart, you can go to your nearest Walmart store with a Film Processing Centre and send your order via an order form.

On the order form, you must write the number of photos you need developing, the size of your prints, and when you need the images by.

The film processing will then be carried out through a third-party provider working for Walmart.

Your order at the Photo Centre must be placed under the title ‘film processing’ and then registered at the counter.

Once you have filled out the necessary details on the film processing form, Walmart will send off your disposable camera and order.

The third-party providers will then send digital versions of your film back to Walmart. These digital films will then be printed out by Walmart Photo Centre Services for you.

You will receive the hard copies as well as a CD for safekeeping.

How Long Does It Take To Develop Film At Walmart?

The general process of developing disposable camera film takes about a week at maximum.

Why so long, you may ask?

As mentioned further up in this guide, Walmart uses third-party providers for developing disposable cameras.

That means that on top of the actual film developing process time, you need to allow time for Walmart to ship off and receive your images.

So, although Walmart offers film development for a great price, it might be worth considering going directly to a photo printing store if you need the images promptly.

How Much Does It Cost To Develop Film At Walmart?

There is no direct answer as to how much it costs to develop a film at Walmart.

The price of each film depends on its frame size and the number of films you want. The order form must specify the number of exposures as well.

A general trend for prices has been:

It is important to remember that Walmart only offers 4′ by 6′ prints and no other sizes for the disposable film. The entire cost includes the CD of all your digital prints as well.

Walmart provides its customers with many useful services, and developing disposable cameras is one of them.

Using Walmart’s film developing service adds a layer of security when you can rely on a trusted middleman to get the job done for you.

Although, using Walmart’s film developing services has its minor drawbacks, such as only offering one size for all.

Once your negatives are sent to the third-party provider, it is not an absolute certainty that they will return your disposable camera with the prints.

Talking to a Walmart representative might be a good way to ensure you receive them back.

These are some of the minor glitches that need to be considered when choosing Walmart for your film developing process.

Walmart offers the services of developing disposable camera film, even though it’s through third-party providers. It is simple and easy for anyone to go to their nearest Walmart and place their order.

Walmart has removed the hassle of going to different photo services providers and so you can make Walmart your one-stop for all.

On top of that, Walmart’s prices are very competitive, and although some might find the turnaround time of a week a long time, it is a pretty standard time to develop a disposable camera.

All in all, Walmart is an excellent option worth considering to get your disposable camera film developed. 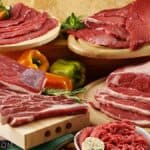 Where Does Walmart Meat Come From? [Suppliers & More]