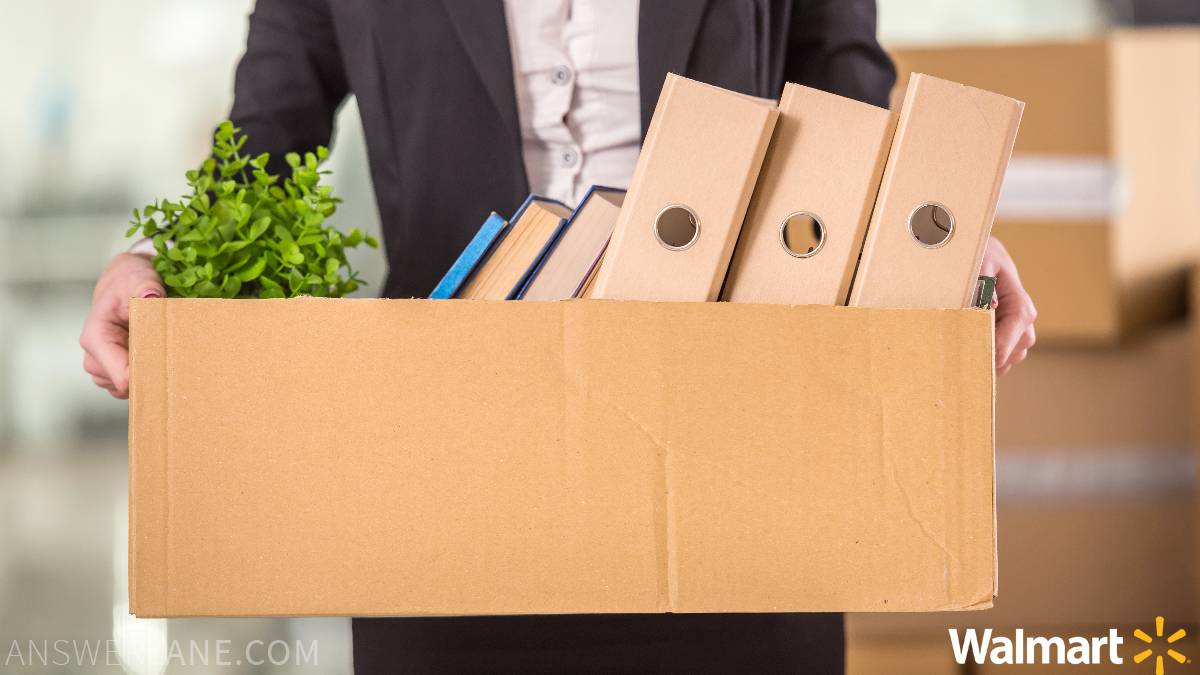 With thousands of new recruits every year, Walmart is considered the world’s largest private employer.

But while the perks of working at Walmart can be very tempting, you need to know Walmart’s firing policy before applying for a job there.

For starters, it is very easy for Walmart to fire you under the at-will employment. So, it’s crucial to learn the company’s values and your job’s responsibilities to keep your job.

Walmart offers at-will employment and applies a strict attendance points system to which all associates must adhere.

Keep reading to know more about what can and can’t get you terminated at Walmart and much more.

Walmart’s employment is an at-will contract that can be terminated anytime by either the employee or the employer.

According to the Walmart associate Information Privacy Policy, Walmart can terminate your employment for any reason as long as your race, sex, religion, or disability are not contributing factors.

Most often, however, Walmart fires associates who fail to adhere to the company’s values and attendance system.

To avoid getting fired, a Walmart associate is required to practice the retailer’s four values: service to the customer, respect for the individual, striving for excellence, and acting with integrity.

Moreover, to guarantee that associates are always available when needed, Walmart monitors each associate’s attendance using a points system.

Accruing a total of five points within six months can lead your department manager to lay you off.

Failing to stay up to Walmart’s standards by adhering to their values and not accruing points will most likely terminate your employment relationship with Walmart.

What Is Walmart Attendance Points System?

Learning what can lead to accruing attendance points is very important for existing and future Walmart associates.

Walmart’s points system is based on your absences from work without managerial approval, and accruing a total of five points gets you fired.

However, department managers have the right to remove these points as they see fit.

So calling off three times within six months can be the end of your journey at Walmart.

What Can Get You Fired At Walmart?

As mentioned earlier, one of the strongest reasons for Walmart to fire you is when you don’t adhere to their values, and this can manifest in:

Walmart expects its associates to meet the requirements of their jobs by following Walmart’s principles and values.

What Can’t Get You Fired At Walmart?

While the at-will employment gives Walmart plenty of freedom when it comes to termination and firing, there are a few exceptions that make your termination illegal. It is illegal for Walmart to terminate you:

Can Walmart Fire You With No Warning?

Yes, Walmart can terminate your employment without warning, at any time, and for any reason.

This is because you are most likely hired at-will, an employment contract that gives Walmart the right to terminate you at any time.

Can Walmart Fire You For No Reason?

Yes, Walmart can fire you for no reason. In fact, no law requires Walmart to give you the reason for discharge.

The “at-will” based employment gives the employer and the employee the right to terminate the contract at any time with or without reason.

Luckily, you are also allowed to quit your job without giving Walmart a reason and without warning.

Can Walmart Rehire A Former Employee?

Surely, Walmart can rehire you after you’ve been fired. However, this mainly depends on why you were fired.

If Walmart terminated your employment for accruing five points of unjustified absences, violating their work ethic, or exhibiting unprofessional behaviors, you are unlikely to be rehired.

If your previous job was terminated on a positive note, Walmart is very likely to hire you again.

Walmart’s rehire policy is not 100% clear,  but generally, Walmart will rehire you if you didn’t cause severe troubles in your former position.

How To Apply For A Job At Walmart?

Now that you know everything about Walmart’s firing policy, you might be ready to apply for a job.

Applying for a job at a Walmart store or office is now easier than ever. You can apply for all open positions at Walmart online on their careers website.

People who wish to get rehired are also eligible to apply to the open positions available on the website.

You can find nearby Walmart stores with vacancies and apply to them directly from the website. You can also find nearby stores using Walmart’s store finder.

You will not be able to apply to different stores simultaneously. Still, your application will remain in the system for 60 days and be considered for any open jobs you qualify for.

Walmart’s firing policy is straightforward. Violating the company’s principles and accruing five points from unapproved absences leads to the termination of your employment.

They state their values in bold on their website and encourage their associates to learn them by heart.

However, as an associate, you are hired at-will and might receive the news of your termination from Walmart for little or no reason. This can also happen without warning.

To keep your job at Walmart, make sure to follow their guidelines to the letter. 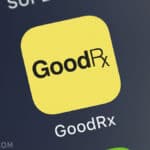 Does Walmart Accept GoodRx? [All Your Questions Answered]