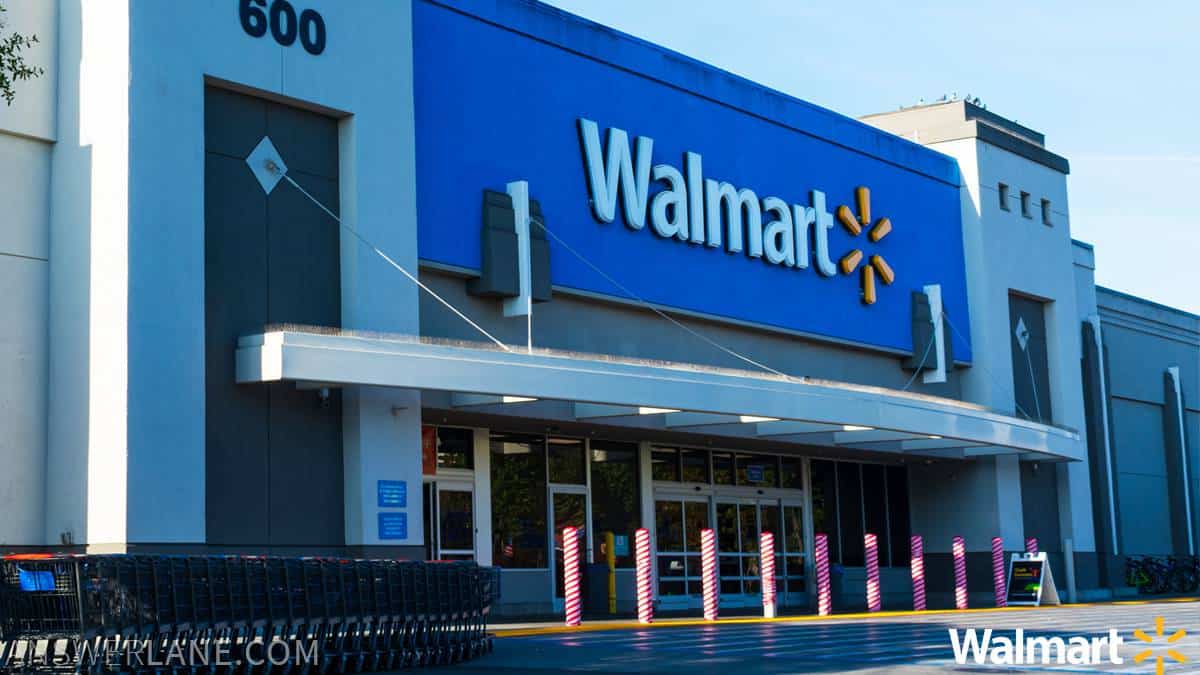 With around 10,500 stores nationally, Walmart is the leading retailer and provides thousands of products and services.

Since the first Walmart store opened in 1962, the chain has grown rapidly, and with the large number is stores on a national level, the question “Is Walmart a privately owned company?” is not an uncommon question.

In this article, we will dive into if Walmart is a franchise, what the corporate structure looks like, and much more.

Is Walmart A Franchise Or Corporation In 2022?

Walmart is a corporation, which means it has shareholders and is managed by a board of directors. The company operates under the leadership of CEO Doug McMillon.

A franchise is a type of business where the owner (franchisee) pays the franchisor for the right to use the name and the business system.

That means that Walmart is not a franchise, and private people can’t open a new Walmart store.

Why Is Walmart Not A Franchise?

Since Walmart is owned by a lot of investors and shareholders, Walmart cannot become a franchise, since thousands, if not millions, of people, essentially own a part of the company.

In other words, Walmart is a publicly-traded company, meaning that it has its shares listed on the stock market. These shares are bought and sold for money or other goods by shareholders.

Therefore, Walmart can’t be considered as a franchise since it doesn’t make sense for them to meet strict franchise rules if they aren’t paying out large portions of their earnings to the franchisor.

What Is Walmart’s Corporate Structure?

With Walmart being such a massive company, the corporate structure is very hierarchical with an overall president (as earlier mentioned, Doug McMillon).

Under Doug McMillon, you can find presidents for Walmart US, Walmart International, Sam’s Club, and Global eCommerce and Technology, respectively.

The hierarchical structure continues that way down till the typical employers you find working at Walmart stores on a regular basis that doesn’t really have a say in how Walmart is run.

What Is The Difference Between A Franchise And A Corporation?

When a business is a franchise, that means that somebody has bought the right to use a company’s name and system in order to run their own business.

A corporation is owned by shareholders and run by a board of directors. Shareholders can be anyone who owns part of the company. Employees typically do not own shares in the company.

Publicly traded companies have their shares listed on the stock market so that people can buy and sell them for money or other goods.

Conclusion – Can You Franchise A Walmart?

The corporate structure in place at Walmart also means that it’s not possible to open a new location.

Private people wouldn’t be able to buy the rights to use the name or system in order to start their own business because everybody essentially would already own part of the company. 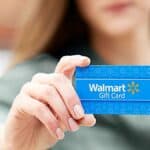 Where Can I Buy Walmart Gift Cards Besides Walmart? [Simple Guide]