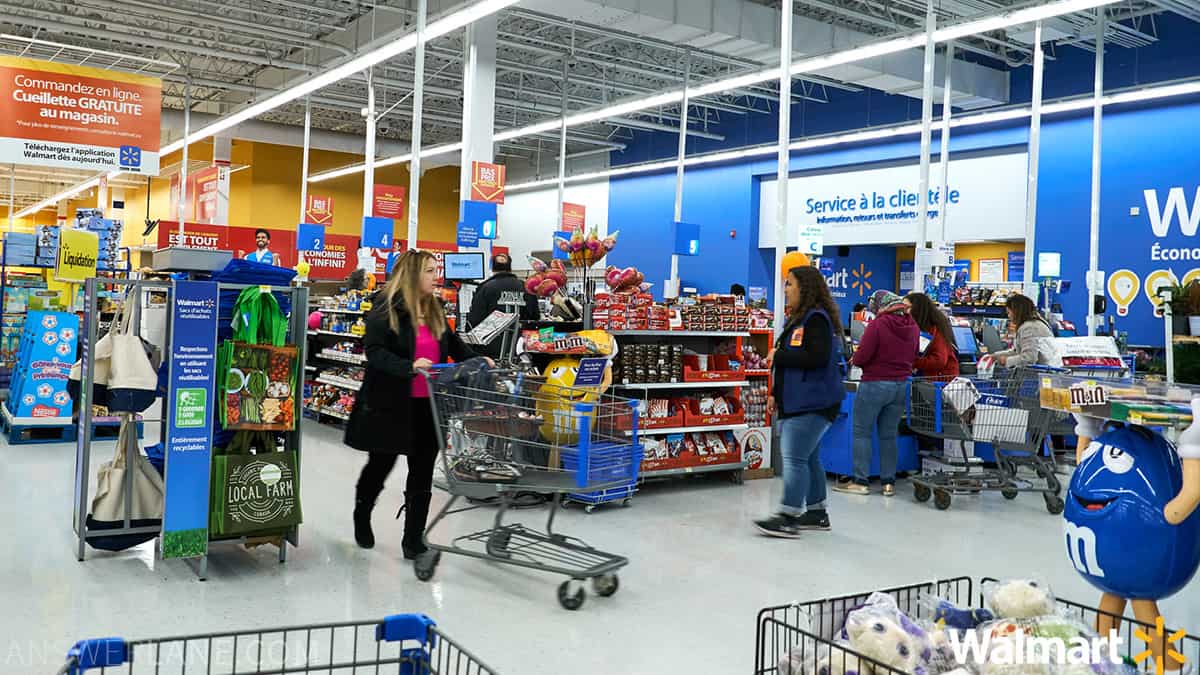 Walmart employs over 1.6 million people in the US alone. As one of the world’s largest retailers, Walmart needs to employ a lot of people to make sure its system is running properly, and all its customer’s needs are serviced.

But if you’re working at Walmart, there are some rules that you have to familiarize yourself with. Failure to follow Walmart’s rules and policies can result in penalties and even termination if the case is severe.

And one aspect of the workplace that Walmart takes very seriously is attendance. When you work at Walmart, you’re expected to show up on time and report your absences if ever you can’t make it to work.

So, what happens if you’re late at Walmart? Will you get in trouble?

Well, that largely depends on your history with the company and your reason for being late. But to help new employees figure out how to go aboutH being late to work at Walmart, we’ve created this comprehensive guide.

In this article, we’ll be taking a close look at Walmart’s late policy, how the Walmart point system works, and what happens when you accumulate too many points when working at Walmart.

Walmart’s tardy policy works on a point system. So, every time an employee reports to work late, they are given a corresponding point. The amount of points you receive for being late at Walmart depends on a number of factors such as how late an employee is.

Additionally, if Walmart employees accumulate a certain number of points, this is grounds for termination. So, Walmart employees really need to show up to work on time and make sure to clock in to avoid getting a demerit, which could ultimately lead to a wide range of other problems.

How Does The Walmart Point System Work?

The Walmart point system works by giving employees certain numbers of points every time they are tardy. If you show up late by 15 minutes to 2 hours, you are given half a point. However, if an employee is late for more than half of their shift, they receive a full point, and if they fail to show up at all, they receive 2 points.

The Walmart point system was updated in 2019. In the past, Walmart employees could accumulate up to 9 points for being late or absent before they are terminated.

However, as of the update, Walmart employees can only accumulate 5 points before they can be terminated. Additionally, if you clock out of work early without permission, you could potentially receive a half-point as well.

In extreme cases, Walmart employees can receive up to 3 points for not showing up to work. This usually happens if an employee unexpectedly doesn’t show up to work on a major holiday.

Since employees can only accumulate a maximum of 5 points before they are terminated by Walmart, it’s very important for you to show up to work on time as a Walmart employee. And if you can’t show up on time or can’t go to work on a certain day, you have to report your absence to avoid receiving any points.

How Can I Report A Late Or Absence?

The most convenient way for employees to inform Walmart if they are late or absent from work that day is to use the OneWalmart portal. This is an online portal wherein employees can report their absences, check on their paystubs, activate their employee discount, and view other important information about their employment.

On the website, you can go to a certain page wherein you can report your late or absences. That way, you can avoid receiving any points for not showing up to work on time.

Another option for employees is to dial the Walmart associate information line. The number is 1-800-775-5944. If you don’t want to do this, you can also call your local Walmart branch to let your supervisor or manager know that you won’t be able to make it.

However, if you’re unexpectedly feeling under the weather and can’t report to work, the process is a bit different. If you feel sick, it’s best to call your local Walmart store to inform your manager and learn about anything else you might have to do.

Since Walmart employees can only accumulate a maximum of 5 points during their stay at Walmart, the company doesn’t keep points on the record forever. To create a fair working environment, Walmart points reset after six months.

So, if you’re approaching the 5-point limit, you can simply make sure to show up to work on time consistently and not have any unexpected absences until the points reset.

On top of that, not all absences will result in your receiving a point. For example, if you are pregnant, ill, file for FMLA leave, or an immediate relative of yours passed away, you can file for a leave and miss work without receiving any points.

How Many Absences Am I Allowed At Walmart?

Walmart counts absences as failure to show up for at least half of your shift or more. And as mentioned earlier, you get 1 point for every unreported absence at Walmart.

However, keep in mind that this is only for standard trading days. During holidays and peak season, Walmart needs all the staff associates they can find to make sure everything is running smoothly.

So, if you fail to show up for work during major holidays, it has a bigger impact on the store, which is why you can receive up to 3 points for missing work on these days.

Again, Walmart only allows up to 5 points for absences and lates. So, if you miss regular trading days, you are allowed a maximum of five absences. However, if you miss work during the holiday season, you may only be allowed to be absent twice before getting terminated.

Walmart takes attendance very seriously. So, if you fail to clock in on time at Walmart, you may receive half a point if you were late anywhere between 15 minutes to 2 hours. However, if you’re absent, you may receive up to 1-3 points as a penalty.

Walmart associates are only allowed a maximum of 5 points before they are terminated. So, to keep your job at Walmart, it’s important to consistently show up on time and not be absent from work. 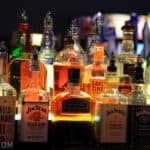