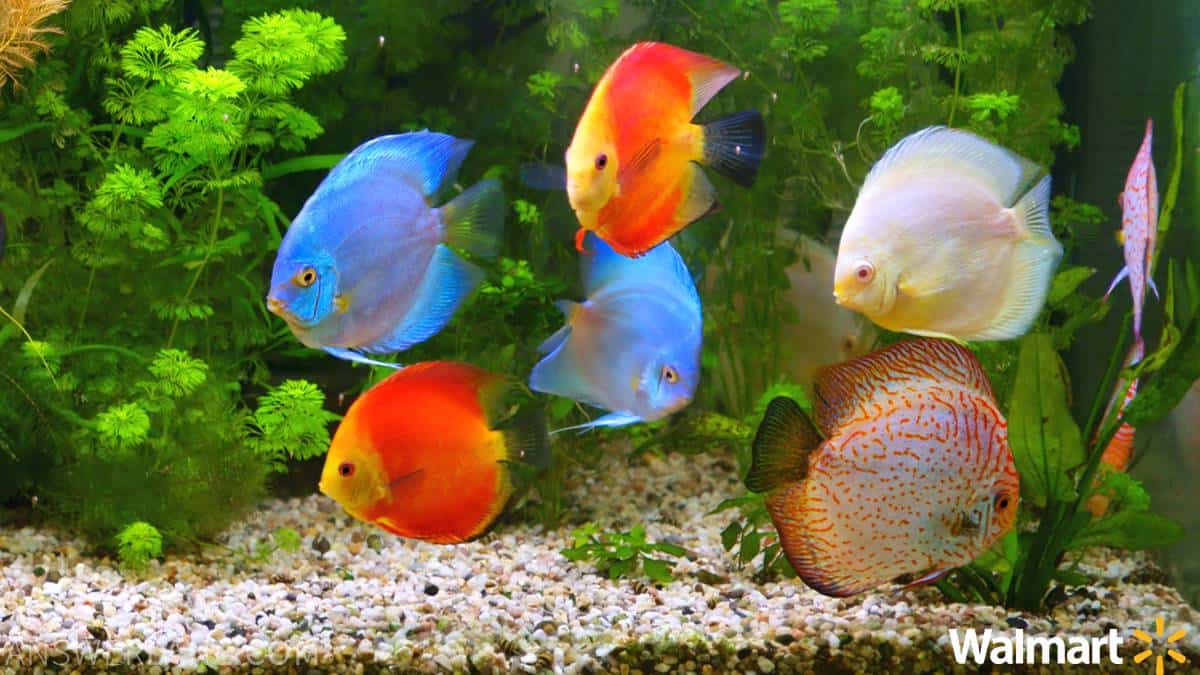 Among the variety of different things customers used to be able to purchase on Walmart include live fish. However, as of 2022, you can’t buy live fish at Walmart anymore.

So, why did Walmart stop this?

While you used to be able to buy live fish in over 1,700 different Walmart stores in the United States, in 2019, Walmart announced that it will start pulling all live fish from their stores. This was announced in March of 2019, and it was expected to fully take effect in October of 2019.

In this article, we find out all the reasons why Walmart stopped selling live fish, and whether certain stores still sell pet fish to customers. Read on to learn more.

Why Did Walmart Stop Selling Fish That Are Alive?

In the past, you could find a variety of tropical and freshwater fish from Walmart from all over the world. These were sourced from different countries and offered a lot of variety to fish enthusiasts. However, in 2019, all live fish were pulled from the Walmart shelves.

The main reason Walmart decided to stop selling live fish and pulling them from all Walmart stores was the decline in consumer demand. For one reason or another, customers began losing interest in live fish, and Walmart saw their sales in that area drop as a consequence. So, to address the decline in demand, Walmart pulled live fish from all their stores.

Aside from the decline in demand, there has also been a clamor from animal rights activists to remove fish from their shelves. The main reason for this is that a lot of retailers that sell live fish don’t have the adequate resources to keep them healthy and happy, leaving a lot of live fish at Walmart mistreated.

However, recently we are seeing a new wave of fish hobbyists. Whether this trend is here to stay, we just have to wait and see. And if there is a new wave of hobbyists interested in buying live fish, we might also see a return of live fish to Walmart stores.

When Did Walmart Stop Selling Fish?

Walmart first announced that it will start pulling live fish from its stores in March of 2019. This was announced in a live conference call with livestock suppliers. However, it took some time for consumers to start seeing the fish disappear from their shelves.

Walmart only pledged to remove live fish from their shelves. However, the decision to pull the fish tanks from shelves was initially left to the store managers. And while the plan was announced in March, it took a full 7 months for fish to disappear from Walmart shelves. So, as of October 2019, you won’t be able to find or buy live fish at Walmart.

Can You Find Fish Supplies At Walmart?

The fish supplies you can buy at Walmart include:

Additionally, the Walmart.com website also hosts a buying guide to help shoppers find exactly what kind of fish or pet supply they need for their home. The guide also includes great pet fish breeds for kids, how to take care of them, and even proper aquarium setup and maintenance.

Can You Find Other Live Animals At Walmart?

Walmart is a grocery store at its core and not a pet shop. So, if you’re looking to buy pets for yourself or the family, then you should go to a dedicated pet store and not to Walmart.

However, once you have a pet, you can find a variety of different supplies for them, such as food and toys, at the pet section of just about any Walmart store.

Due to complaints from animal rights activists and a decline in consumer demand, Walmart pulled all live fish from its shelves in 2019. So, customers can no longer buy fish or any other live animal at Walmart.

With that said, the pet section of Walmart hosts a wide variety of different supplies for caring for fish, such as aquariums, filtration systems, and fish food. 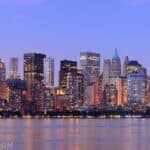 Why Are There No Walmart Stores In New York City? [Simple Answer]