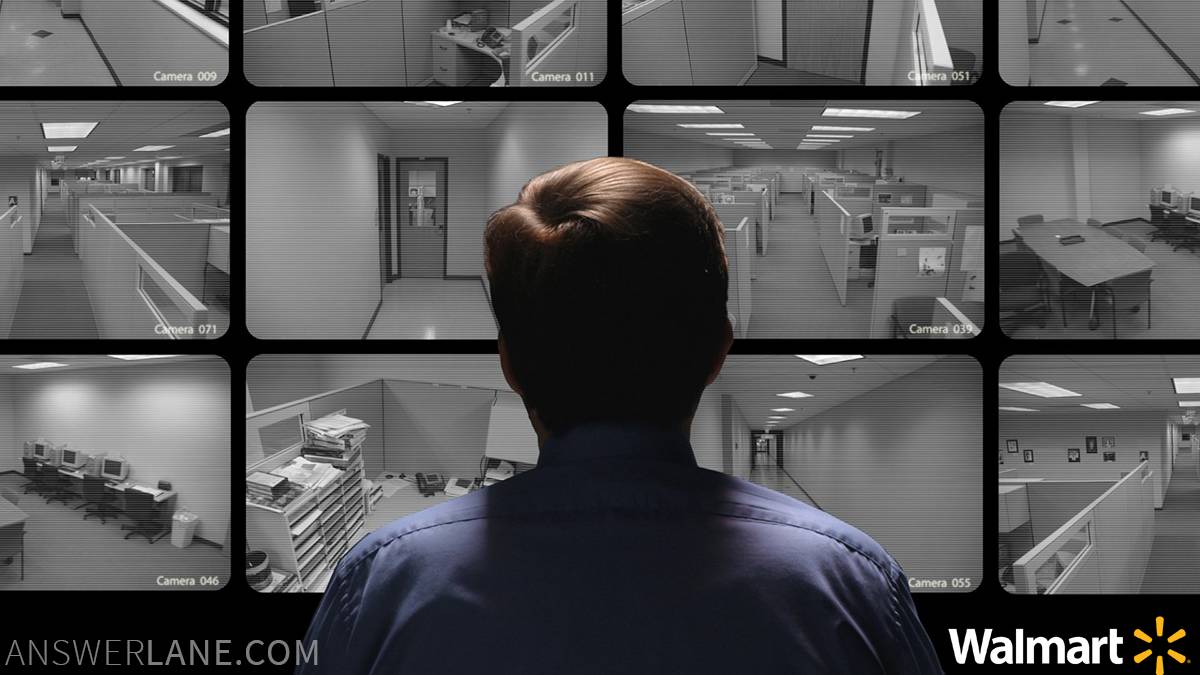 Walmart is one of the largest grocery store chains in the world. In fact, with over 10,000 stores in a variety of different countries, they are largely considered the world’s largest retailer.

One of the main characteristics of Walmart stores that drove them to where they are today is the quality of products on their shelves. You can find a wide variety of different products and brands at Walmart for sale at competitive prices.

And with all these different products on their shelves, security is a top priority.

Because of this, there are many surveillance cameras placed around the Walmart premises. These are meant to deter crime as well as keep a record of the events that happen within their premises in the event of a crime.

Whether it’s for privacy reasons or because you want to know if there is still footage of something that happened at Walmart some time ago, you may be wondering how long Walmart keeps their security footage.

And while the answer to that depends on the store, we did the research and we’re sharing the information with you in this article.

Keep reading to know all about how long Walmart stocks its security footage and even how you can request surveillance videos at Walmart.

How Long Does Walmart Keep Their Security Footage?

Typically, Walmart keeps their security footage from their surveillance camera for around 6 months to a year. However, this largely depends on the size and the location of the store, whether it’s a Supercenter or a Neighborhood Market, and a few other factors.

It’s important to keep in mind that this is for the in-store cameras. If you’re wondering how long they store their parking lot security footage, the answer may be different.

Usually, the store decides how long to keep parking lot security footage, and it isn’t uncommon for them to store the footage for 30 days before clearing out the videos.

How To Get A Surveillance Video From Walmart

Not everyone can request a copy of the surveillance footage from Walmart. Usually, you have to either be a victim of theft or another crime within the Walmart premises to request security footage.

If this has happened to you, make sure to keep a record of the date, time, and location of the event. That way, when you request the footage at Walmart, it will be easier to find.

After collecting all the necessary information, you may go to the Walmart store where the incident happened. From there, you can ask an attendant to assist you through the process of requesting surveillance footage at Walmart.

It is generally recommended to speak to the store manager about the incident and your request as they are trained and briefed to handle such situations.

However, if you don’t want to go through the process yourself, you can file a police report. From there, the local authorities will be in charge of collecting the footage and conducting an investigation.

Does Walmart Have Face Recognition?

In 2021, Walmart, along with Kroger, Target, and other grocery stores told the Axios non-profit organization that they do not use facial recognition technology in their stores. However, the answer to this question may be a bit more complicated.

In the past, Walmart reportedly used facial recognition technology to spot shoplifters in their stores. However, they have since moved on to a different method of using AI technology to check for un-scanned items at their kiosks.

Does Walmart Have Cameras In The Parking Lot?

Yes, Walmart has security cameras in their parking lot.

For parking lot security footage, most stores will hold the footage for at least 30 days before clearing it.

If a crime or incident has happened to you at Walmart, you may approach the manager and ask for the footage of that day, time, and location of the store. If you don’t want to do it yourself, you may also file a police report and the local authorities will take care of it for you. 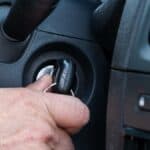