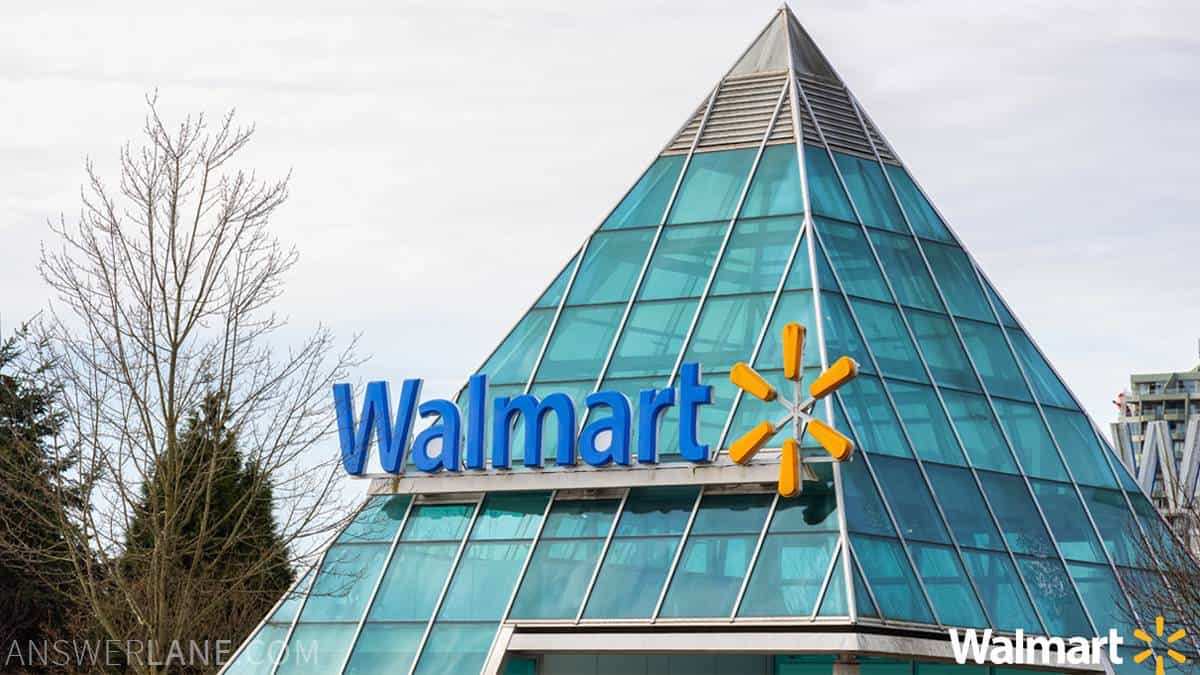 Among all these unique names, the nickname “Wally World” seems to confuse customers the most. While it isn’t as popular a nickname as it used to be, it’s still fairly common for people to refer to Walmart by this nickname.

But where did “Wally World” come from?

In this guide, we give you all the answers. We explain why people call it Wally World, the history of the nickname, and much more information about this confusing nickname.

Why Is Walmart Called Wally World?

The term Wally World is a piece of slang that dates back to the 80s.

It comes from an amusement park in a fictional film called “National Lampoon’s Vacation.”

In the film, the amusement park was called “Walley World,” and it grew so much in popularity that over time, people would start to refer to the large Walmart stores as “Wally World.”

Wally World is not a real place, as it only existed in the film. On top of that, there is no definitive story of the first time people started calling it “Wally World,” and in this day and age, the origins of the nickname remain elusive.

Wally World is slang for Walmart. And since slang develops in many different ways, it can be challenging to pinpoint the exact origins of people referring to Walmart as Wally World.

Originally, Wally World was a term that came from the film. It was a name for a fictional amusement park in the movie, but as it grew in popularity, people started referring to it like Walmart.

But while the name was originally meant for the amusement park, many people use it to refer to Walmart. So, in a sense, Wally World is Walmart, but it is far from an official name.

Where Did The Name Walmart Come From?

There isn’t any definitive answer to where the Walmart name came from. However, many people theorize that the name is a combination of the founder’s name, Sam Walton, and the word “mart,” which is short for “market.”

What Are The Other Names For Walmart?

While the Wally World/Walmart nickname is one of the most popular nicknames for the store, Walmart goes by many different names around the world since the company owns a variety of different stores worldwide.

Aside from Wally World, the store has a couple of nicknames that don’t paint the store in the best light.

While these names might bring about a chuckle or two with certain people, it can be confusing if you aren’t familiar with all these alternative names for Walmart.

The “Wally World” nickname for Walmart can be traced all the way back to the 1980s, with the film “National Lampoon’s Lagoon.”

In the film, there was a fictional amusement park called “Walley World”, which is where the nickname originally came from.

And as Walmart has started to expand around the globe, their stores may sometimes have different names. Even in the United States alone, Walmart has a fair amount of nicknames, with which people need to familiarize themselves to avoid confusion down the line. 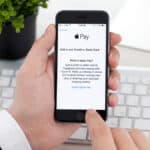