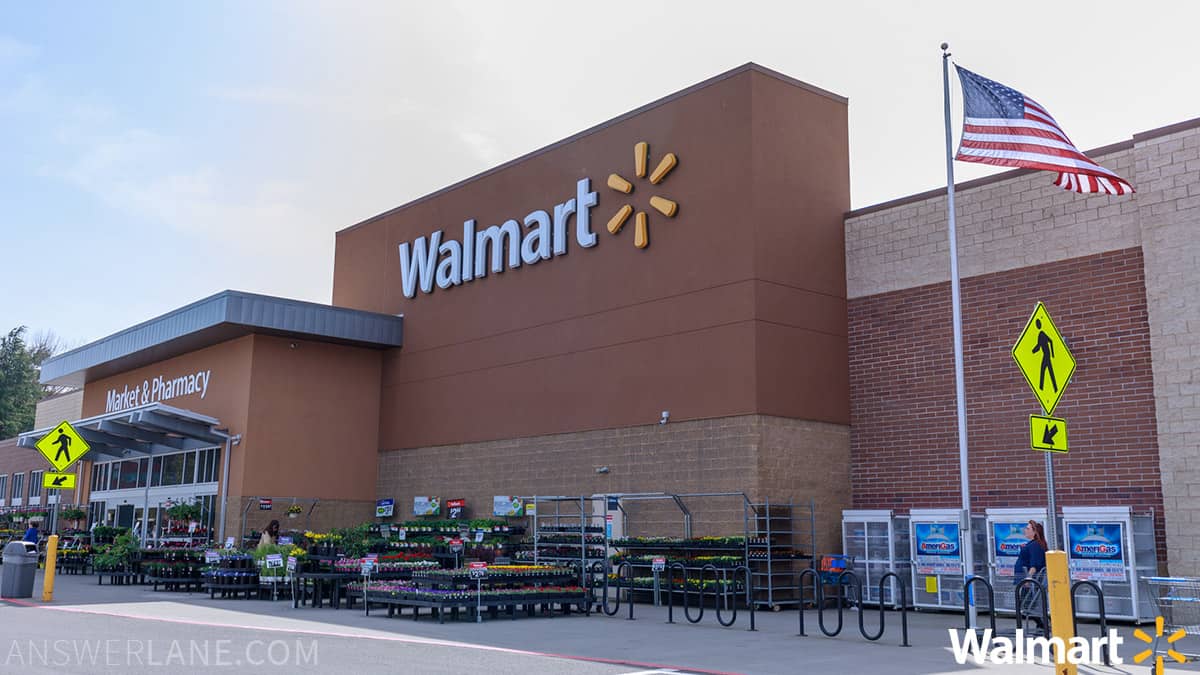 Walmart is one of the most valuable retail brands in the world. They are also one of the most popular. Even if they only operate as Walmart in North America, many people around the world are familiar with the name, brand, and even the wide variety of products available in their stores.

And with all this popularity comes a large customer base. Walmart welcomes over 240 million weekly customers into their doors, which is a whole lot of people buying products from their stores.

So, how much is Walmart worth?

In this article, we’ll be diving into Walmart’s revenue, operating costs, net worth, and even how strong their presence is around the world.

How Much Money Is Walmart Worth?

As of 2022, the Walmart net worth is at around $405.6 billion. Walmart’s average revenue every year is at around $500 billion, while its operating costs are at around $492 billion.

So, their average profits every year can vary, but they generally range between $12-$15 billion every single year, making them one of the world’s most valuable retailers.

How Many Walmart Stores Are There?

One of the biggest reasons for Walmart’s high net worth is its wide customer base. As mentioned earlier, Walmart welcomes over 240 million customers in their stores weekly. And to reach this number of weekly customers, Walmart needs to have a lot of stores.

Currently, Walmart owns around 11,000 different stores in the US. These are in the form of Walmart Supercenters, Neighborhood Markets, and Sam’s Club locations.

On top of a large number of stores, another reason for Walmart’s incredible net worth and customer base is the wide variety of products in their stores.

Customers can find a bunch of different items at just about any Walmart Supercenter in the US. They are known for stocking up on all the essentials and then some in their stores, making them a prime one-stop shop for customers.

Additionally, all of these products are for sale at fairly competitive prices. One of Walmart’s key characteristics are their low prices, and they strive to keep their prices as low as possible for their customers.

Another reason Walmart stores are so popular is because of the variety of services available in Supercenters. Aside from their regular shopping trips, customers can avail themselves of car services through the AutoCenter, pay bills and cash checks through the MoneyCenter, and in select locations, they may even get prescription glasses and eye checkups through their Optical Center.

Since they offer such a wide range of products and services and also host a number of different locations across North America, Walmart enjoys a large and steady stream of customers in their stores.

How Many People Does Walmart Employ?

Walmart doesn’t just employ Walmart associates. The company is present worldwide, it’s just that their stores operate under different names in certain locations. For example, for UK customers, Walmart is known as ASDA while in India, customers know the store as Flipkart.

Walmart is the majority shareholder in many stores worldwide, which is why they employ over 2.3 million employees. With that said, the majority of these employees are still based in the US.

Currently, there are over 1.5 million Walmart employees in the US.

A large chunk of Walmart’s operating costs goes to paying their employees. In fact, reports show that over 7% of Walmart’s yearly operating budget goes to hiring new employees in their stores.

With such a large number of employees, Walmart has a whole lot of people on their payroll. To give you an idea of how many people Walmart employs, their US employee population alone is larger than the entire population of Timor Leste.

And when you take into account their international employees as well, Walmart employs more people in total than the Slovenia’s entire population, which sits just above 2 million people.

How Much Is Walmart’s Operating Cost?

Walmart is a publicly-traded company, with a market cap of around $395 billion and over 1.8 million shares. However, Walmart’s operating costs amount to around $22.5 billion, which they sustain every year.

With a fairly large operating cost, Walmart needs to make a lot of sales to generate the income they do. Currently, the majority of Walmart’s income comes from sales in their stores and on their website.

The reason Walmart makes so many sales every year to sustain their operating cost and also generate large amounts of income is their popularity and reputation for low prices. Walmart is one of the most popular retailers in the world, with many people from other countries familiar with the store despite never visiting one in their life.

Walmart runs on the classic brick-and-mortar business model wherein customers go into their stores, fill up their carts, then proceed to the checkout counters to make payments.

Walmart stocks a variety of different items in their stores, and since they have a reputation for lower prices, manufacturers and suppliers usually give good prices so that they can stock their products in the Walmart stores.

The company prides itself on its reputation for providing customers with just about everything they need in one convenience store. Walmart locations are large, with Supercenters averaging around 187,000 square feet, which allows them to have a lot of shelves with different products.

Additionally, the company is always looking to improve the customer experience. One of the more recent additions to Walmart stores is self-checkout counters. With these counters, customers can scan, bag, and pay for their items themselves without the need of an associate, making for a more streamlined and efficient shopping experience.

Does Walmart Operate All Around The World?

Yes, while the company is largely known for their Walmart stores in different locations in North America, they have controlling stakes in many other stores and companies worldwide.

Walmart’s international stores make up a large chunk of their total locations, as they have over 5,200 different locations outside the US. Currently, Walmart operates under 48 different banners worldwide.

So, if you’re in a different country without a Walmart location, there’s still a chance that a company owns a store in that country. For example, in India, Walmart owns Flipkart, which is a large grocery chain in the country.

But that isn’t the only example. In the UK they are known as ASDA, in Brazil Walmart stores are called Bompreço, and in Argentina, Walmart operates under the Changomas name.

Walmart is one of the biggest companies in the world, and with that comes a very large net worth. Currently, Walmart’s net worth sits at around $405.6 billion, while they generate around $12-$14 billion in revenue yearly.

Walmart generates so much revenue since it is one of the largest grocery chains in the world, employing over 2.5 million people worldwide. And while they may not operate under the same banner, there are many stores around the world that are actually owned by Walmart. 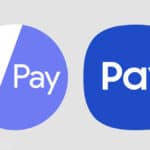