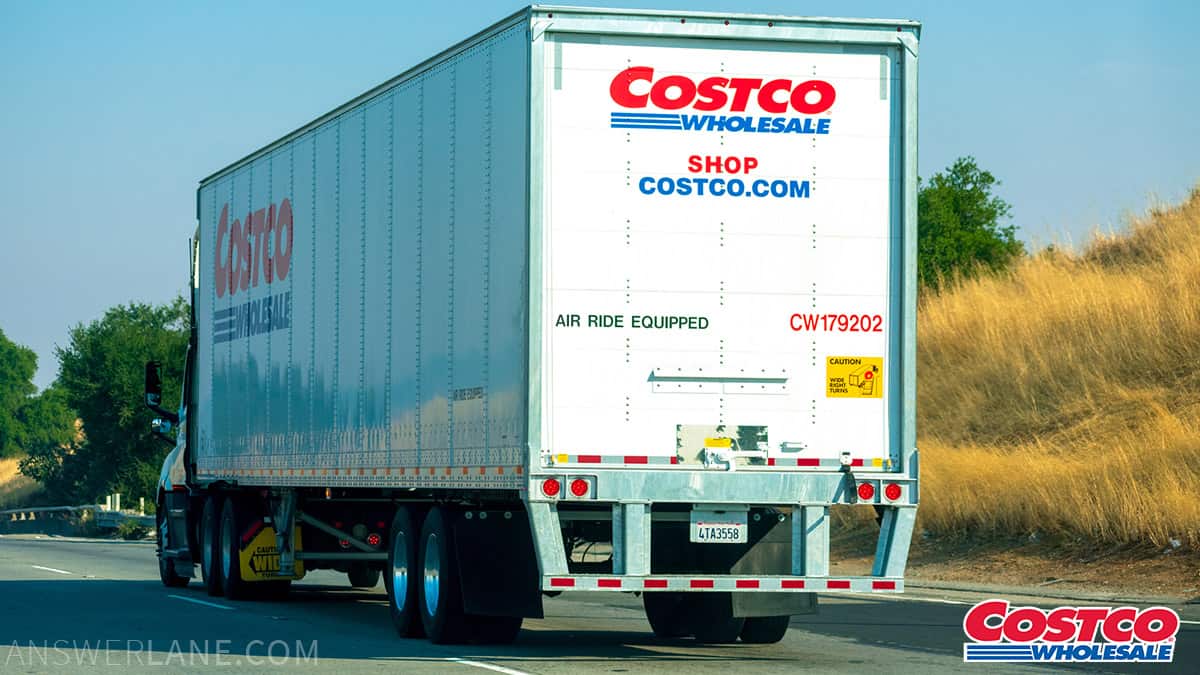 Costco is one of America’s favorite shopping destinations. This is because Costco is cheap, provides a lot of products and services to pick from, and never compromises on quality.

Before the internet blew up in popularity, Costco was exclusively available to Costco members who paid for their annual membership. But eventually, Costco launched its own e-commerce website to tap into a wider market.

And while you can avail yourself of a variety of Costco products without a membership card by shopping through the site, you still won’t be able to get the same prices as Costco members as there is a 5% surcharge on the site for non-members.

And whether you ordered from the website as a member or a non-member, you usually have to wait for the products to arrive at your door. This is because Costco ships all around the country from different distribution centers, which means it can take a while before the package arrives at your door.

While it can be annoying, it’s necessary. And to understand why your Costco shipment is taking a while, we are going to get into where Costco ships from so you know how far your package has to travel before it arrives at your door.

On top of that, we will also look at the companies Costco hires for deliveries and why you may have to pay a shipping fee for some Costco.com items.

Where Does Costco.com Ship From?

Costco ships from its own set of different distribution centers known as Costco depots all around the US. While Costco has over 600 different warehouses in the US, they only have 12 different Costco depots in various states.

Costco strategically places its depots to ensure that they can deliver their goods quickly all around the US. Just to give you an idea, there are currently Costco depots in California, New Jersey, Texas, Florida, and Utah, just to name a couple of them.

Who Does Costco Use For Delivery?

Costco uses different delivery services depending on where they ship their goods. You can view a list of most of the companies Costco hires here. However, some of the more popular shipping providers Costco uses are UPS, USPS, Canada Post, FedEx, and Purolator.

For the “standard delivery” options on the Costco website, the company uses these shipping providers. Such delivery can take between 6-14 days before you receive your order.

If you want faster shipping, you can select the Costco curbside delivery and business delivery. These options are much faster and usually only take between 1-2 days to ship your product to your desired address.

Additionally, the Costco website is currently only allowed to ship to the US and Canada. So, if you’re ordering from outside these locations, keep in mind that Costco probably won’t be able to deliver to your address.

Where Can I Find Costco Depot Locations?

As we mentioned earlier, Costco only has 12 different depot locations in the US. While the company doesn’t need to put up that many to effectively deliver goods on time, this is a much smaller number compared to the number of Costco warehouses in the US alone.

Currently, there are two Costco depots located in California. You can find these in Tracy and Mira Loma. There are also two depots in Texas, which are in Dallas and Loredo.

The rest of the states only have one Costco depot. And keep in mind, not all US states have a Costco depot within their borders. Here is a list of the other Costco depot locations around the US:

How Much Is The Costco Shipping Fee?

One of the reasons the Costco website boomed in popularity is the deals they offer to customers when it comes to shipping fees. If you’re a Costco member, all shipping fees on your order are waived for orders above $75. So, if you make sure to buy more than $75 worth of goods at Costco, you won’t have to worry about the shipping fee.

However, for non-members and orders below the $75 threshold, you can expect to pay a $3 shipping fee. This isn’t too much, but it would be much better if you didn’t have to pay a shipping fee at all.

When you order from Costco, you can always look at the receipt to see if you’re paying an additional shipping fee. On top of that, if an item on the Costco website charges its own shipping fee, then it will be placed on the product information page.

So, it’s important to read the product information page on the Costco website before placing your order to make sure you won’t have to pay any additional shipping fees if that is something you care about.

Whatever the case may be, there are quite a few ways you can get free shipping at Costco so do make sure you try every method before you pay for delivery.

The Costco website offers a quick and convenient way for customers (whether you’re a member or not) to order Costco products and have them delivered. However, keep in mind that it may take some time for your Costco order to arrive as they have to ship it from a Costco depot, which is significantly less than actual Costco stores.

To be more precise, there are a total of 12 Costco depots across the entirety of the United States. So, if you make an order and your state doesn’t have a Costco depot, then your order may take some extra time to arrive as it has to be delivered from a different state. 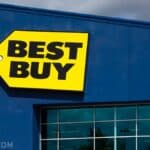